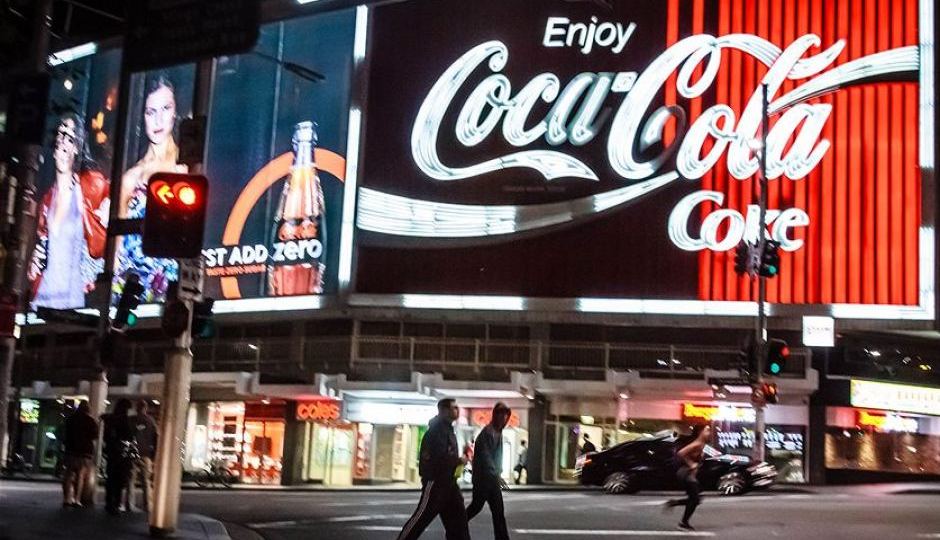 Sydney's nightlife has been in the spotlight since lockout laws were introduced. Photo: ABC

Sydney is in need of a “night mayor” or “minister for night-time economy” to help grow nightlife and make the city appealing to people of all ages, according to a new report.

The Commission for a Night-time Economy, set up by the Committee for Sydney, spent a year examining ways to boost nightlife in the CBD and across greater Sydney outside activities focused on alcohol.

It found that less than half of greater Sydney residents are satisfied with Sydney’s night-time leisure and entertainment options, and has recommended the state government introduce a “co-ordinating figure” to improve the city’s night-time economy.

Chair of the Committee for Sydney, Michael Rose, said poor planning and transport have failed to produce vibrant night-time precincts.

“At the moment you’ve got licensing laws, you’ve got local councils governing land use and you’ve got transport decisions being made by another entity,” Mr Rose said.

“We think it’s really important for there to be a single co-ordinating person looking at how to maximise the benefit of the evening for the people who live in Sydney.”

Since 2014, debate around nightlife in Sydney has centred around the implementation of lockout laws in the CBD and alcohol-fuelled violence.

The report welcomes the government’s relaxation of lockout laws in 2016, but the commission is “concerned” about the long-term impact the current rules will have on Sydney’s reputation as a global city.

It recommends the government re-evaluate the impacts and benefits of more relaxed lockout laws.

Despite that, the commission recognises that in some parts of greater Sydney, it is difficult to get a restaurant meal or a non-alcoholic drink after twilight.

The report – which contains input from 40 private, public, and civic organisations – makes a total of 23 recommendations all geared towards driving economic growth in greater Sydney.

The commission argues for extended late-night shopping on Fridays and Saturdays, and extended hours for community facilities, museums and art galleries.

The report suggests shopping times be extended, like in Singapore, to at least 10pm in major urban areas.

“They get a lot of attention but we don’t talk much about Sydney at night between those kind of headline events,” Mr Rose said.

“Unless we have someone that takes responsibility and champions this issue, we won’t have reform,” Mr Borger said.

He said precincts in Western Sydney stood to benefit from better regulation.

The City of Parramatta is recognised in the report as an area that has rapidly evolved its night-time economy over the last decade.

Parramatta council’s manager of city economy Kevin Brennan said the key to growing a successful nightlife was balancing it with the needs of residents.

“You need a different set of dynamics to manage the night-time economy that perhaps don’t apply during the day time,” Mr Brennan said.

“Sometimes you have to invest in the assets like lighting and CCTV, but to be honest the best thing to make a place safe is to have people in there.”