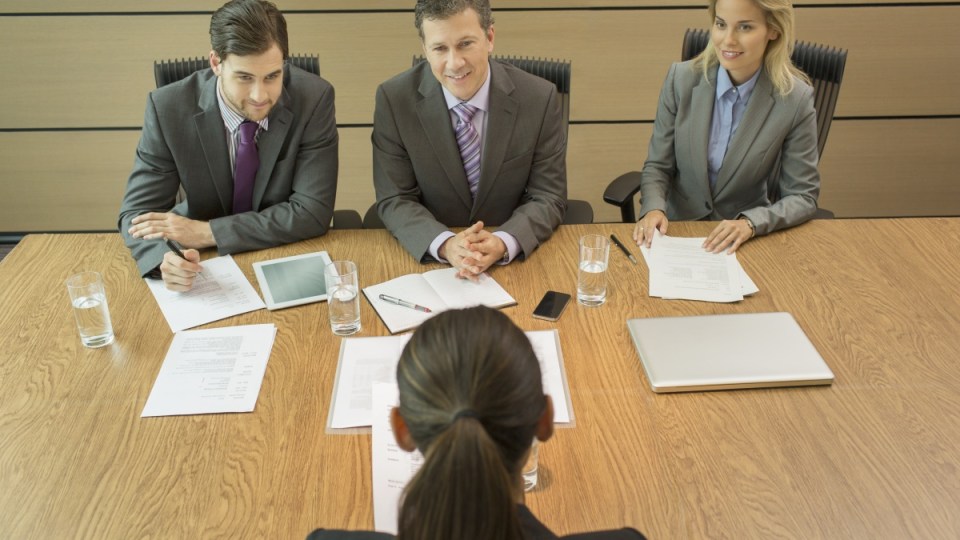 ICAC estimated between 20 and 30 per cent of job applications for the public sector were fraudulent. Photo: Getty

The NSW corruption watchdog has called on the state’s public sector to tighten its screening of potential employees to help avoid being stung down the track.

In a report published on Monday, the NSW Independent Commission Against Corruption said it had uncovered “numerous” cases of job application fraud in recent years.

They ranged from candidates claiming degrees and qualifications that had never been awarded and falsifying work histories, to concealing a history of criminal activity and using false referees.

It’s estimated 20 to 30 per cent of job applications contain some form of false information and ICAC believes that can sometimes lead to other forms of corruption.

“The detrimental effects that poor employment screening practices have can be very wide-reaching, and put agencies at financial risk while impacting on the organisation’s ability to discharge its public service functions efficiently and effectively,” chief commissioner Peter Hall QC said in a statement.

The report cited one example where a person with an undetected fraud conviction was appointed to the role of acting information and communication technology manager and went on to make a corrupt profit of $1.14 million by overcharging for certain items.

The person was initially hired as a teacher and his history of fraud was deemed irrelevant to the role.

Mr Hall said employment screening shouldn’t just be a “one-off” during the initial recruitment process but apply throughout a person’s tenure – especially if they are promoted to a higher position.

“The report provides solutions that will help NSW public sector agencies weed out these problems earlier in the process before they become a corruption burden on the agency and the state,” he said.

The ICAC has made several recommendations, including the need for a risk-based screening framework and dedicated roles for conducting checks.

It also suggests that non-permanent workers be subject to the same screening as permanent staff.

Public sector staff are lying in their resumes, ICAC warns