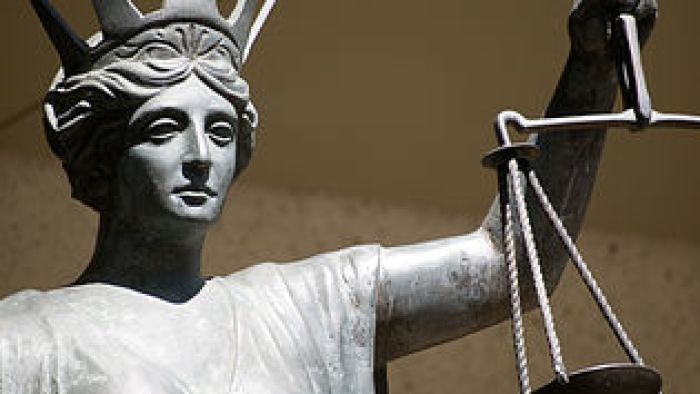 Convicted molester Raymond Maurice Pethybridge will be at least 96 before he is set free.

The partner of a murdered Sydney father-of-two says her heart and soul were “ripped out” by the senseless killing.

Diego Carbone, 26, was found guilty of murdering 25-year-old Bradley Dillon after luring him to an underground car park in Leichhardt in 2014.

Mr Dillon’s partner, Nadine, spoke at a sentence hearing in the NSW Supreme Court on Friday, describing the murder as “the worst thing to ever happen in my life”.

“My heart and soul had been ripped out,” she said. “It breaks me more and more each day.”

The 25-year-old was caring, loving and funny, Nadine said.

Their son would now never get to have his first beer with his dad, while Bradley wouldn’t be there to walk his daughter down the aisle when she marries.

Mr Dillon’s mother, Kerry, rebuked Carbone for the “senseless, spineless and cowardly” killing, recalling her son as a “talented, lucky and blessed” man who coached and mentored kids at his football club.

“I could not have asked for a better son,” she said.

Carbone was found guilty of the murder in October 2017. The Crown alleged Mr Dillon had been chasing repayment of $2000 his sister, Cassie, lent to a member of the Saint Michael Fight Club.

He stumbled out of a Leichhardt car park and collapsed on the street after being shot and stabbed on the afternoon of August 11, 2014.

Cassie on Friday said she felt isolated from her family during the trial because she had to give evidence.

Giving evidence was “one of the most excruciating things ever” and the killing would “haunt us forever”, Mr Dillon’s sister said.

Carbone is due to be sentenced at a later date.