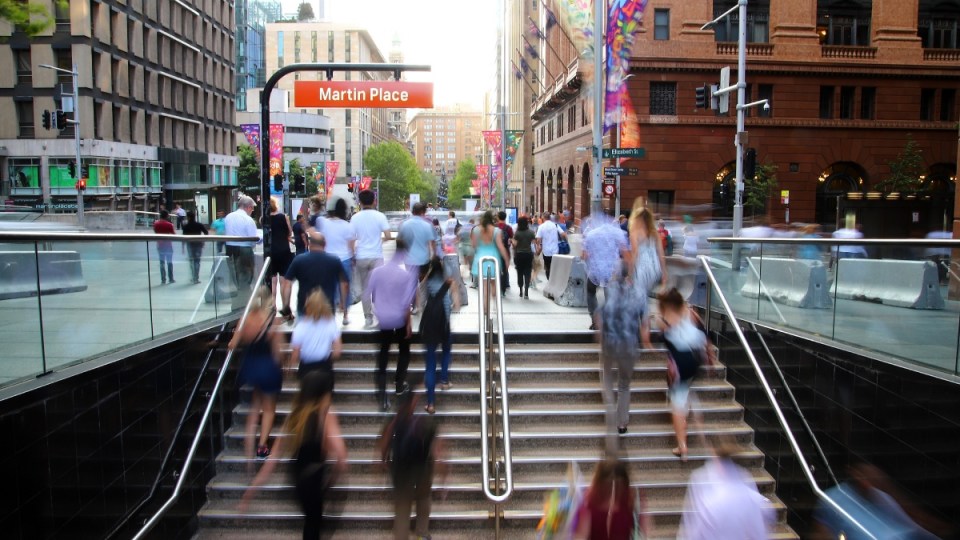 Train unions say they will push ahead with a planned strike next week after they failed to reach a deal with Sydney and New South Wales Trains management during late-night talks over pay and conditions.

In a notice to workers, the Rail Tram and Bus Union (RTBU) said train bosses came to the meeting with an offer, but it was deemed to be “not up to scratch”.

The union said industrial action would go ahead as planned – with workers beginning an indefinite ban on overtime on Thursday, before a 24-hour work strike on Monday, January 29.

“There are still a range of conditions that we haven’t got agreement on, including rostering concerns, job security, keeping the value of your Opal card when services are privatised and a fair and timely discipline process,” the RTBU said in a written statement to members late on Monday night.

“We’ve made it clear that all we want is a fair agreement. Today’s offer didn’t provide that, so we’ve asked them to go back to the drawing board.”

ABC has contacted the Transport Minister and Sydney Trains for comment.

On Friday, both the Government and the RTBU indicated the tone of talks had improved, after the week started with a war of words between the parties.

The union is seeking a 6 per cent annual pay increase for workers, much higher than the government offer of a 2.5 per cent rise.

The union has also argued that recent timetable changes had stretched its workforce too far.

Before the weekend, Unions NSW secretary Mark Morey said both the unions and the Government hoped to eke out a more attractive package to take to workers this week.

The planned strike would begin at 12:01am on January 29, and could cause chaos for Sydney’s commuters.

Sydney to face mayhem as train strike goes ahead