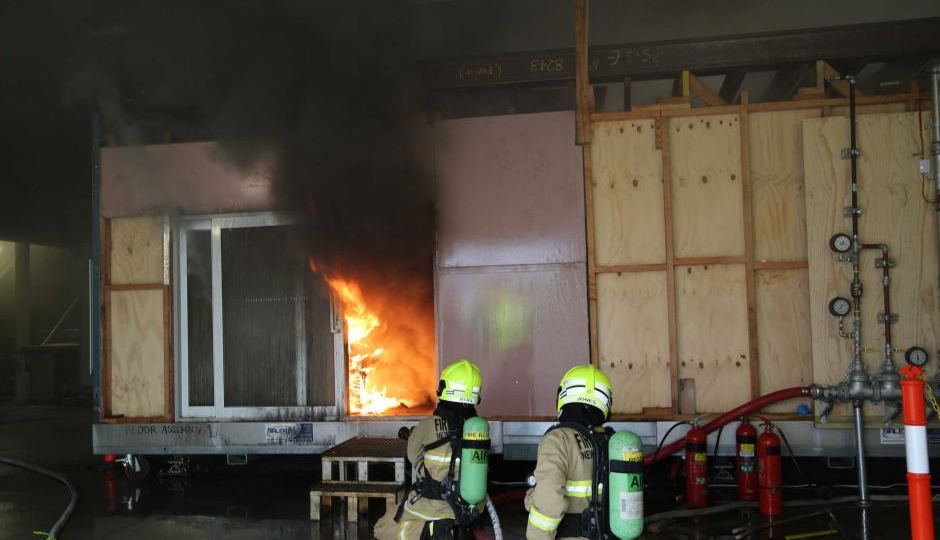 Many of us feel safer knowing we’ve got smoke alarms installed in our homes, but how many people are aware of a raging – and disquieting – debate over the efficacy of smoke alarms?

One alarm is so maligned it’s banned in some jurisdictions, but elsewhere it is in common use.

Fire authorities in New South Wales have now released research they say provides the evidence to settle the argument involving the two most common smoke alarms – ionisation and photoelectric.

But critics – including a respected expert – are not satisfied, calling the research flawed and dangerous.

In flaming tests, ionisation alarms activated on average up to 53 seconds faster than the rest.

It also found there were false alarms from ionisation and dual detectors, and also photoelectric and multi-criteria alarms not going off.

“There were noticeable differences in the four different alarm types that we tested. Some reacted better in certain circumstances, whereas others were more favourable but produced a better performance in others,” Assistant Commissioner Whybro said.

“Once again, our research shows that no particular smoke alarm reacts the best in all situations.

“So what we’re saying is it’s actually the number, the location and the interconnection of smoke alarms that gives you the best possible chance.”

But independent fire expert David Isaac told RN Breakfast it was not a proper smouldering fire test because cotton was also involved.

“I think they’ve got some very smart people in the fire research but I think there’s a lack of expertise in understanding the absolute technical issues involved and the characterisation studies of smoke,” he said.

Photoelectric alarms have gone off 30 minutes before ionisation alarms in previous studies, according to Mr Isaac, who is a member of Standards Australia fire committees and also the Fire Protection Association’s Technical Advisory Committee.

“Once the fire goes to the flaming stage in a home, it’s less than three minutes, so you won’t be able to survive in that home. So, you don’t want to know about a fire when it’s flaming,” Mr Isaac said.

“You must know about a fire when it’s early in its smouldering phase and that’s what ionisation smoke alarms will not do, unless it’s in the room of the fire origin and the fire develops substantially with heat.”

But Assistant Commissioner Whybro said the research was realistic.

“David is entitled to his opinion, he’s a well-respected expert in this industry. The source of ignition has been used in other fire research projects across the world,” he said.

“I’m more than happy to talk to David about further research, and how to build on what we know now.”

Mr Isaac says he has seen CSIRO research where ionisation alarms failed a previous standard, but the manufacturers that commissioned it will not publish the results.

He and others have argued for years that the Building Code should be changed.

“There are times when the ionisation alarm is a particularly dangerous device and we’ve seen this in the US with litigation and court cases where they’re always settled out of court under confidentiality orders by the manufacturers.”

Neither the CSIRO nor smoke alarm manufacturers agreed to interviews.