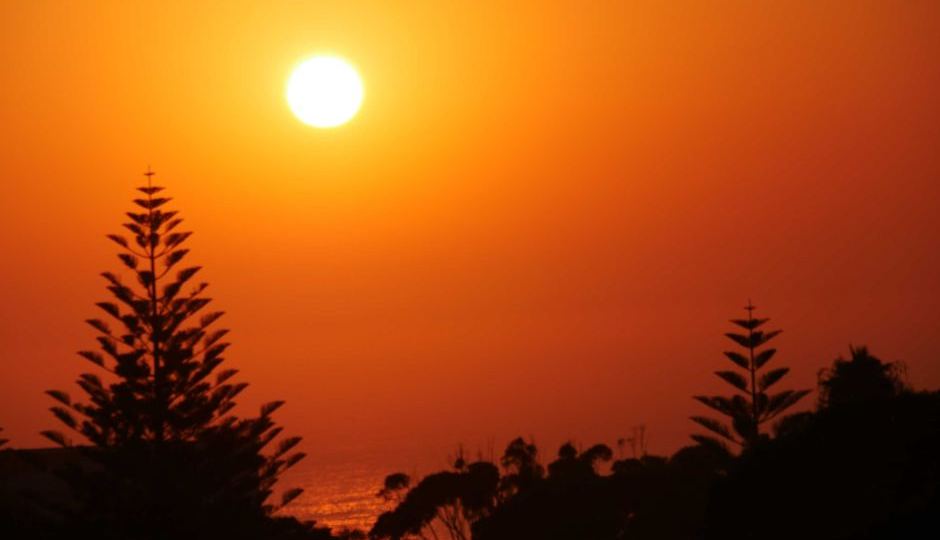 Heatwave conditions are set to get worse this summer. Photo: ABC

A total fire ban has been declared for eastern and northern parts of New South Wales as firefighters brace for hot and windy conditions.

“We are likely to see high temperatures, hot and dry conditions for most of today and right across the weekend,” Mr Allan said.

“Over the next few days it’s really important with our firefighters standing by and prepared that residents are also doing what they can by knowing the fire danger rating and having a bushfire survival plan made and discussed ahead of time.”

Duty forecaster Stephen Stefanac says the heatwave in Western Sydney is expected to last until Tuesday.

“Temperatures there will probably stay close to 40 degrees into the new week,” Mr Stefanac said.

“There is going to be little relief, virtually no relief at all.”

New South Wales Police issued another warning to drivers not to leave children and pets in cars during extreme heat.

“As the weather heats up, motorists are also reminded it’s not only an offence for children or pets to be left unattended in a vehicle, it can be deadly,” NSW Police said in a statement.

The heatwave comes as police on Sydney’s lower north shore were forced to smash a car window to rescue a three-year-old boy locked inside.

Emergency services were called to a unit block in Neutral Bay on Thursday morning after a distressed child was spotted inside the vehicle.

Police said the boy was alone for three hours and required treatment for mild dehydration.

Officers have spoken to the child’s parents and inquiries are continuing.