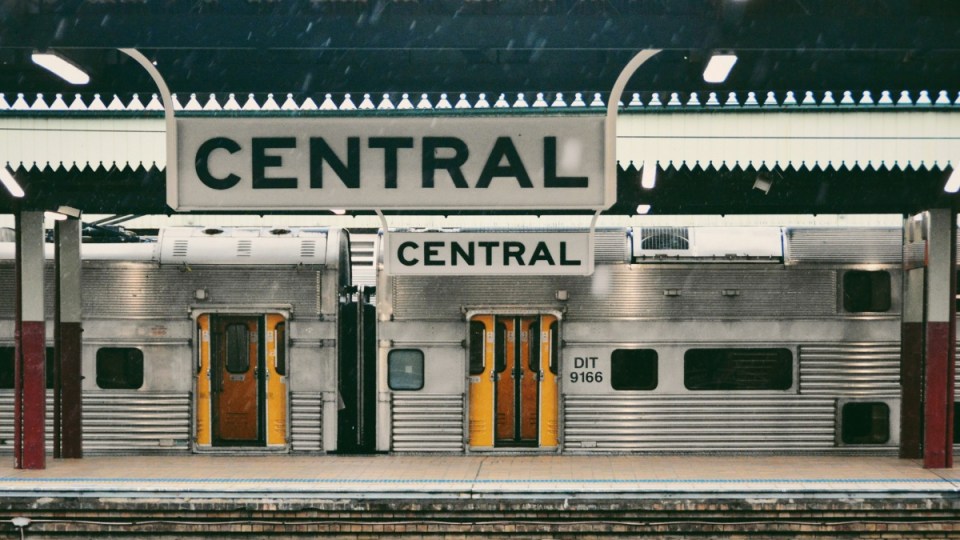 Sydney trains will not run at all later this month as workers stage a 24-hour strike. Photo: Getty

Sydney’s trains will shut down for 24 hours on January 29 after the union announced a dramatic strike across the network.

The industrial action follows a bitter pay dispute, which unravelled on Tuesday after six months of failed negotiations.

“They will shut down the city,” he told reporters on Tuesday.

It follows a week of pain on the rail network, which went into meltdown last week. The union blamed staffing shortages, after a new intensive timetable was hurriedly rolled out last November.

“There’s never an ideal time to take this kind of action, but the reality is, we have to. The transport minister and management haven’t left us with any other choice. Workers can’t sit back and let their wages and conditions, and our transport system, be attacked any longer,” he said in a statement on Tuesday.

“They could put a stop to this any time, simply by coming back to the negotiating table with a fair agreement,” he said.

“Workers are being stretched to capacity trying to deliver the shambolic new timetable, and now on top of all of this they’re being told they can’t be guaranteed fair conditions or pay.”

Union members have been calling for a 6 per cent pay rise over four years and improved working conditions, but the government has stood strong on limiting a raise to 2.5 per cent a year.

Mr Constance said he was a “champion of the customer” and commuters would judge the union and transport workers harshly for the move.

Mr Claassens said union members were “fed up” with the minister.

“My members are telling me they are fed up with this guy … we just won’t stand here and cop the crap that he’s thrown at us,” he told reporters on Tuesday.

“We have done everything humanly possible to get this guy [Mr Constance] to come and talk to us … he’s just that arrogant that he doesn’t want to do it,” Mr Claassens said.

“None of us actually want to come out and hurt the community.”

Mr Claassens said the union was announcing the action on Tuesday to give commuters ample time to prepare for the network shutdown – on the same day that thousands of students will return to school.

In addition to the 24-hour strike, rail workers will wear campaign clothing and badges from Friday before implementing an indefinite ban on overtime that would begin on January 25, the day before the Australia Day long weekend.

Just hours before the announcement on Tuesday, Premier Gladys Berejiklian said she was confident the union and rail management would reach an agreement and avoid a strike.

The union met with Sydney Trains management on Tuesday to discuss another gripe – the new train timetable implemented in November last year.

This meeting had a positive outcome, with Mr Claassens saying he’s hopeful the discussions will result in an improved timetable.

Sydney Trains: Workers strike in move that will ‘shut down the city’