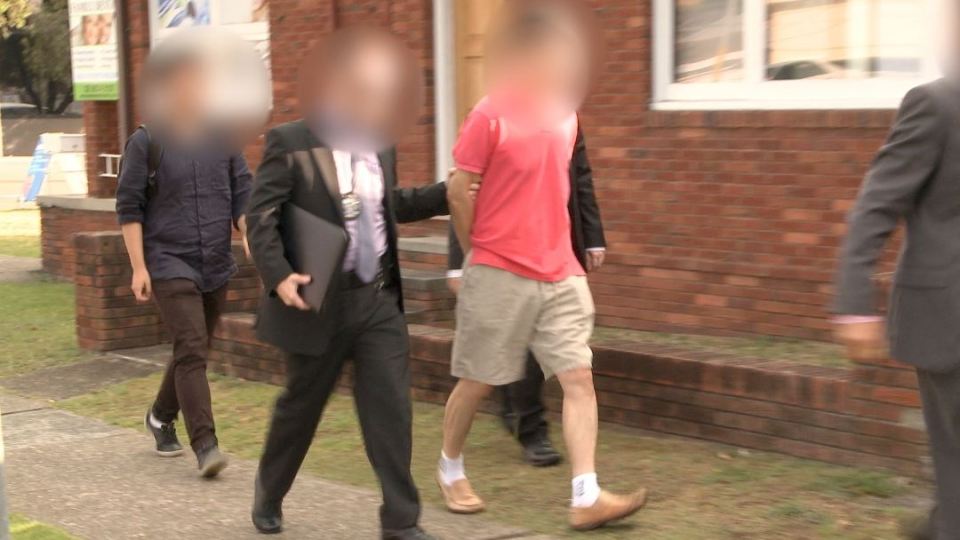 Federal police are investigating themselves after accidentally live-broadcasting a meeting about the planned arrest of an alleged North Korean agent.

AFP officers swooped on South Korean-born Chan Han Choi, 59, in Sydney on Saturday and charged him with brokering the sale of missile components and other goods between North Korea and international groups.

But a meeting between AFP officers and the organisation’s media team was accidentally broadcast on social media platform Periscope and posted on Twitter three days before the arrest.

An AFP officer in the video reportedly said they were not planning on “going in all guns blazing, it’s only half-a-dozen people and a forensic van”.

The broadcast on Wednesday did not reveal Mr Choi’s identity but the West Australian, which heard the audio before it was deleted, reports it included details about the operation, the timing of the arrest and the need to brief Prime Minister Malcolm Turnbull and Opposition Leader Bill Shorten.

The post was quickly deleted but an AFP spokesman has now confirmed the erroneous broadcast did take place.

“The AFP can confirm part of an office conversation was accidentally broadcast via the AFP’s Periscope account on Wednesday, 13 December 2017,” the spokesperson told The New Daily in a statement on Tuesday.

“The incident occurred when testing a piece of social media broadcasting equipment.

“Steps have been taken to ensure such incidents will not occur again.”

The spokesman said the matter had been referred to the AFP’s security area for review.

Mr Choi is expected to appear at Sydney’s Central Local Court via video link on Wednesday.

AFP investigates itself for accidentally broadcasting a meeting on social media