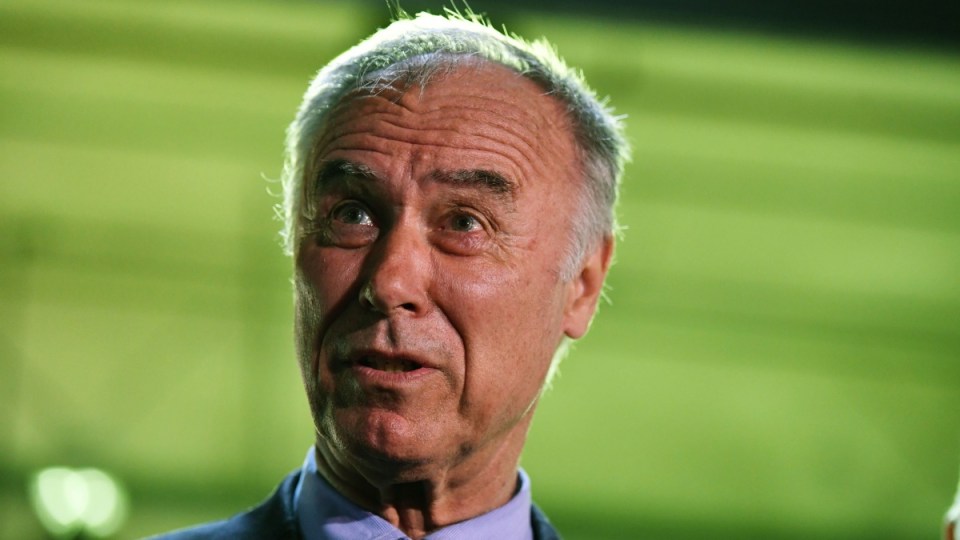 The Liberal candidate for the federal seat of Bennelong has rejected claims he breached parliamentary rules by not declaring rental income from a NSW property.

John Alexander, who is trying win back the seat after resigning last month due to his dual citizenship, owns a $5 million home in the Southern Highlands, outside of Sydney.

While the May property acquisition was declared, questions have been raised about whether or not he should also have declared the rental income on the parliamentary register of members’ interests.

“John Alexander declared the purchase of a property, to be operated as a business, in a timely manner and in line with the advice from the Clerk [of the House],” a spokesperson for Mr Alexander told Fairfax Media.

The large property is believed to generate about $1440 a day when booked, Fairfax reported on Friday.

The saga is the latest instalment in the bitter battle for Bennelong, which Labor is trying to wrest from the Liberals.

Labor candidate and former NSW premier Kristina Keneally and Mr Alexander will hit the hustings on Friday for the final full day of the by-election campaign.

The coalition government needs Mr Alexander to win back the seat to preserve its one-seat majority in the lower house.