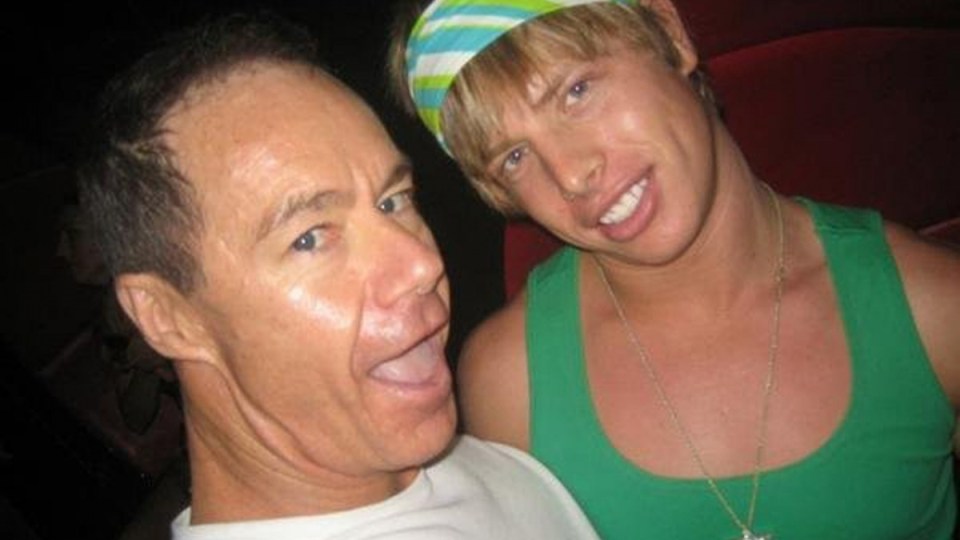 Rewards of $1 million will be offered to help solve New South Wales’ worst cold-case murders under a revised offence-based system.

Most serious cases previously attracted a reward of up to $250,000, but Police Minister Troy Grant says the new model aligns NSW with other jurisdictions that offer higher rewards.

“To have it capped at $250,000 was a little perverse and not conducive to the modern age,” Mr Grant told 2GB on Wednesday.

He said the new system will target “high-end cases” that “gnaw at the public consciousness and go to our fear of something horrific that has occurred”.

The parents of Matthew Leveson had argued the grief of losing their son in 2007 was exacerbated by having to beg NSW Police to issue a reward for information regarding his disappearance.

Mark and Faye Leveson – whose son’s remains were discovered in a national park south of Sydney in May – had campaigned for the system to be overhauled.

Mr Grant said he’d consulted with the Levesons while he reviewed the system and they had welcomed the changes.

The new model in NSW will be similar to the Victorian one, where a reward is based on a crime’s maximum penalty.

Homicides attract a $1 million reward, for example, with incrementally-smaller amounts offered as the maximum penalty for crimes decrease.

NSW Police will now advise the minister’s office with the Rewards Evaluation Advisory Committee still playing a role in determining when a reward should be offered and paid out.

“Investigators, mostly homicide in these sorts of cases, they’re experts in this field,” Mr Grant told 2GB on Wednesday.

“They know about human behaviour they understand what may be that trigger if it comes to rewards and monetary value.”

He said police will be at the “front-end” of the new system.

The disappearance of William Tyrell triggered the review and resulted in the first, and currently only, $1 million reward offer, Mr Grant said.

“A lot of conversations started happening, particularly around victims’ families of other cases, where rewards were attached,” he said.

“There was a perception growing that people’s lives were measured by the quantum of the reward and that’s never been the case, it never should be the case.”

He said investigators may now offer rewards that result in cold cases being cracked.