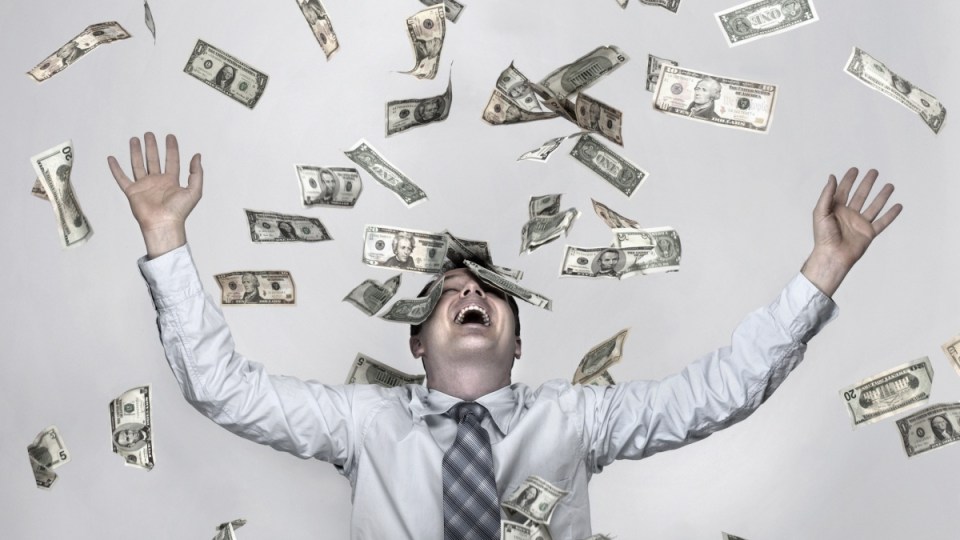 The NSW budget surplus has grown $600 million, according to the state treasurer. Photo: Getty

Mr Perrottet said the decrease in transfer duty revenue was forecast to be $657 million lower over the forward estimates.

“The numbers we have out today fall within that expectation,” Mr Perrottet said.

“A significant reduction in transfer duty is derived from our first home owners grants and the concessions and tax cuts that form part of that.”

However, an increase in payroll and land tax will help offset the loss the government makes from the first home buyer concessions.

Meanwhile, higher than expected property values has pushed up the land tax revenue forecast by more than $100 million.

Mr Perrottet said he was confident the Sydney housing market would remain healthy.

“The $2 billion referred to in relation to the stadiums needs to be put in context to the $80 billion in infrastructure spending we are investing over the next four years.”