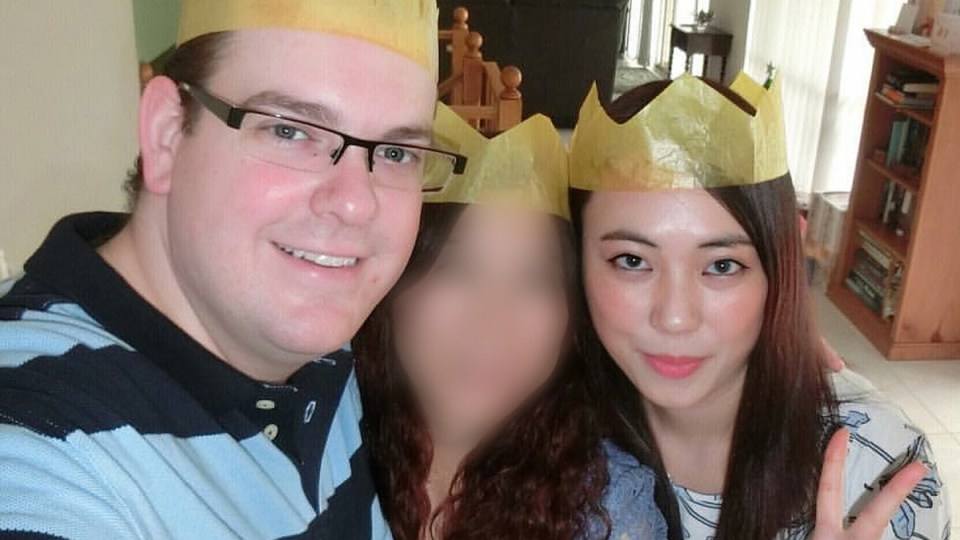 Over 48 hours, Derek Barrett bound and gagged his niece, photographed her naked body, stabbed her to death and drove 100 kilometres to dump her body in a NSW blowhole.

But the 29-year-old continues to deny he has any memory of the sexually motivated attack on Chinese university student Mengmei Leng in April 2016, telling his sentence hearing he was drug-affected at the time.

“My perception of time around that period is hazy,” Barrett told the NSW Supreme Court on Wednesday.

“You have no idea how it frustrates me every day trying to think of how this came about and why I went down this path.”

Barrett agrees with the prosecution argument that he deserves a life sentence.

“I betrayed my own family and hers for my actions,” he said. “I disgust myself.”

The former IT worker previously pleaded guilty to murdering Ms Leng, whose naked body was found floating inside the blowhole at Snapper Point on the NSW Central Coast on April 24, 2016.

An autopsy revealed she’d been stabbed 40 times and had defensive wounds on her hands.

Barrett also pleaded guilty to another 21 offences including 19 counts of filming Ms Leng for sexual gratification.

Ms Leng, 25, had lived with Barrett, her aunt and her cousin in the southwest Sydney suburb of Campsie since arriving in Australia to study five years before her murder.

According to agreed facts, Barrett had previously told his wife he was attracted to Ms Leng and wanted to have a sexual relationship with her.

When his wife was out of town on April 22, Barrett gagged and bound Ms Leng to her bed. He then took 19 photos of her naked body.

“One of the photographs where the victim’s bound but still alive indicates a look of absolute terror on her face,” she said.

At some point over the next two days, Barrett stabbed Ms Leng 40 times, inflicting a fatal stab wound to the throat.

On the morning of April 24 he drove her body, wrapped in plastic, to Snapper Point and dumped it over a cliff into the blowhole.

Barrett told the court he only has flashes of memory from that weekend – an argument, his face reflected in the mirror and seeing blood in the sink.

But Ms Cunneen said it took “lucidity and a general competence” and suggested Barrett was faking his memory loss. She argued Barrett should spend life in custody for the heinous crimes.

Ms Leng’s mother, Mei Zhang, told the court she had put all her financial resources into educating her only child, who was supposed to look after her in old age.

“Now that this child is gone my whole life is shattered,” she said in her victim impact statement. “What is going to happen to me?”

Barrett is due to be sentenced on Friday.