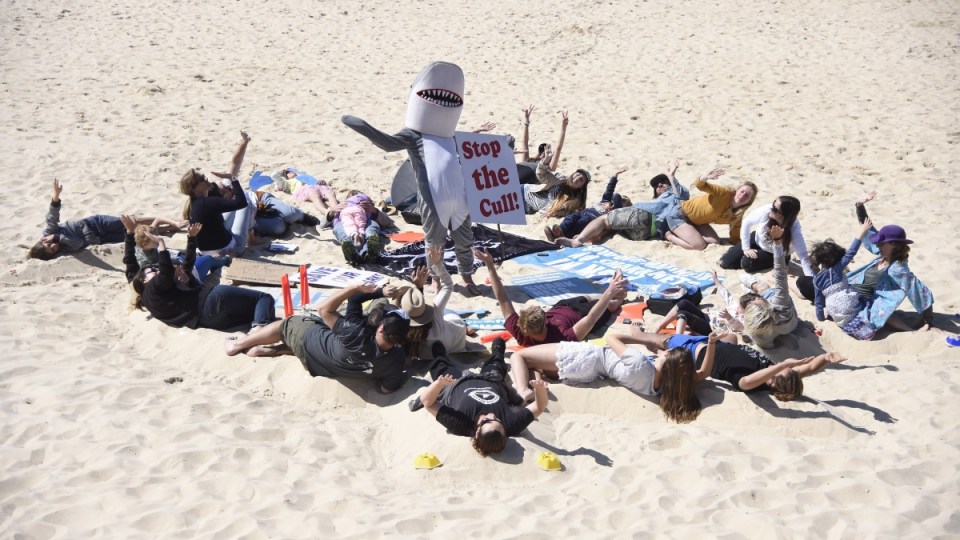 NSW and QLD governments have rejected the findings of a parliamentary inquiry, which recommended an overhaul of shark nets. Photo: AAP

New South Wales and Queensland governments have shunned evidence that shark nets could do more harm than good and plan to keep them offshore.

A federal parliamentary inquiry, with Labor and Greens senators the majority, found it was impossible to measure the effectiveness of shark nets – while the significant damage to marine wildlife was clear.

The committee handed down 20 recommendations including that the state governments immediately replace lethal drum lines with SMART drum lines and phase out shark meshing programs.

But the NSW Liberal and Queensland Labor governments have both said they have no plans of rolling back what they say is a “life-saving measure”.

“The fact that the government is going to stick with the shark netting program after all the evidence including the senate inquiry shows that this has never been about science and evidence-based decision making,” Mr Field told The New Daily.

“This is about fear, and it’s about public relations.

“The risk of shark bites remains very, very, very low. What we do know is that you’re far more likely to drown on our beaches than be bitten by a shark, and if we were genuine about keeping people safe in the water, we would put those resources into lifeguarding.”

Only one person has died of a shark attack at one of the 85 protected Queensland beaches since netting was rolled out in the state 55 years ago. There has been one shark attack fatality at a meshed NSW beach since the 1930s, while there have been at least 13 attacks at unmeshed beaches on the NSW north coast over the past two years.

The senate report noted while the risk of encountering a shark was rare, any shark-related fatalities, injuries or near-misses captured huge public and media attention, influencing community demands for action.

“The committee is concerned that a heightened fear of sharks has led to responses that may calm the public and appear to provide an effective response but which are not verified by scientific evidence,” the report said.

Evidence to the Senate inquiry said tens of thousands of marine animals have died in each state since the introduction of netting, including protected and endangered species.

In the north coast trial, just 3 per cent of marine life caught in the netting were targeted sharks. The overall survival rate was 47 per cent, according to the trial report released in August.

“It has undoubtedly saved lives and that’s why it will continue,” Mr Furner told The New Daily.

<br /> Our submission to the Senate inquiry made it absolutely clear that the safety of humans is the priority and that any moves to remove the protections on our beaches will place lives at risk.”

“If the government ignores the most comprehensive study on shark prevention in Australia, they need to rethink their approach,” Dr Neff said.

“There is absolutely no evidence to support that shark nets are the leading beach safety option.”

He urged the government to consider drones as an inexpensive early warning direction system that would work “phenomenally” with shark shields on surfboards.