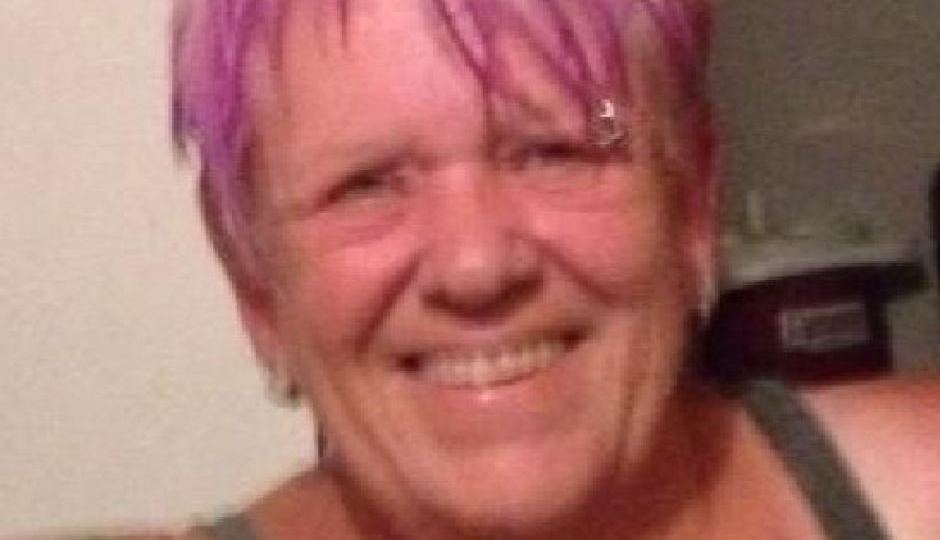 A woman who sold “crudely distilled” moonshine in a small community in north-western New South Wales has escaped jail, despite a magistrate saying she wanted to make an example of her.

Mary Miller, 57, was fined $5000 and given a 12-month good behaviour bond today in Walgett Local Court.

She had earlier pleaded guilty to selling about 50 bottles of liquor, including moonshine rum, to members at the Walli Reserve at nearby Collarenebri.

Last year, a Coronial inquest found the illegal alcohol was a contributing factor to the untimely deaths of three Indigenous people.

Sandra and Norman Boney and Roger Adams were aged in their 30s and 40s when they died.

However, Magistrate Clare Girotti could not take their deaths into account in sentencing today, as Miller was not charged over their deaths.

Magistrate Girotti said she was aware of the deaths.

“I cannot take into a count those matters in any way in sentencing you today,” she said.

“It is clear that what you sold was crudely distilled liquor.”

The maximum penalty for each of Miller’s four counts of “selling liquor without a licence” was a 12-month prison sentence or $11,000 fine.

Magistrate Girotti said an important aspect of the sentencing was to make an example of Miller, whose moonshine “posed a serious risk of harm”.

However, the Magistrate said Miller’s lack of a criminal history and the fact she had shown some remorse meant a custodial sentence was not her only option.