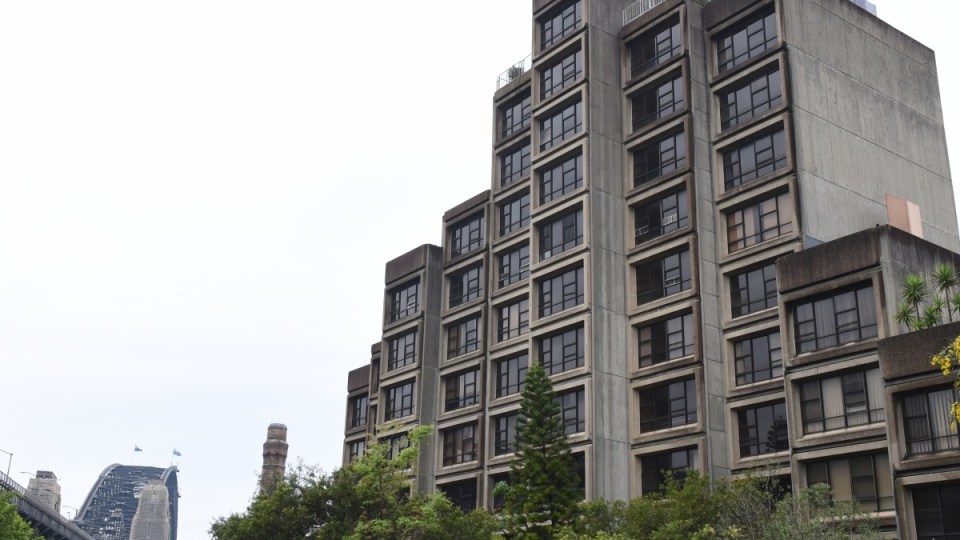 The NSW minister responsible for the controversial sale of Sydney’s Sirius building is standing by the decision despite a backlash from the building’s supporters.

The coalition argues money raised by the government selling off the brutalist building at the Rocks will allow more social housing to be built.

But critics say that’s ridiculous given that the government is spending $2 billion to knock down and rebuild two Sydney sports stadiums.

Cabinet needed to invest in the stadiums or risk losing hundreds of jobs in the tourism and events sector, she told AAP.

“Government is responsible to take a broad view of what makes a state work well.”

Community group Save Our Sirius says the stadium money could be used for social housing and the Sirius could be spared the wrecking ball.

But the minister insists Sirius needs to be sold regardless of the stadiums investment because it’s not fit for purpose and wouldn’t pass building regulations.

“We need to use it (proceeds of the sale) to build more social housing,” Ms Goward said.

More than 60,000 people were on the waiting list for social housing in NSW and it was a “very sensible” decision to sell Sirius, she said.

The building adjacent to the Harbour Bridge – which has been used for social housing for more than 30 years – is being sold to developers who are expected to replace it with private apartments.