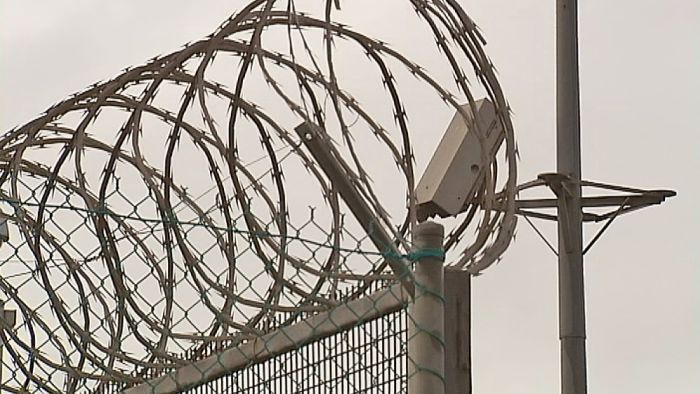 Private prisons are under the spotlight. Photo: AAP

A prison guard allegedly caught smuggling tobacco to an inmate at Parklea prison is the latest scandal to plague the privately run jail, prompting calls for the facility to come back under state government control.

The 40-year-old female guard was nabbed at the prison on Sunday after allegedly supplying the drug to an inmate in exchange for cash, NSW Police said on Monday.

The woman was sacked and will appear in Blacktown Local Court on January 29 to face corruption charges.

Opposition spokesman Guy Zangari on Monday said it was clear Parklea, which is run by independent operator GEO Group Australia, should no longer be privately run.

With the contract to run the prison set to expire, Mr Zangari said it was an “opportune” time for Corrections Minister David Elliot to “save face” and for the government to take control of the prison.

Expressions of interest for a seven-year contract with a new operator have recently closed with GEO’s contract set to expire in March 2019.

“Over the past year, Parklea prison has been mired in controversy … lost keys, assaults, inmates on social media, contraband finds and deaths in custody,” he said in a statement.

A parliamentary inquiry was launched last month into Parklea jail following the widespread allegations of corruption and drug trafficking.

The inquiry comes after a video was published online in July showing an inmate at Parklea jail boasting about having a blade, the drug ice and a mobile phone.

The inmate, Carl Walton, at the time described the security arrangements at the privately run facility as “a dead-set joke” and alleged guards were involved in the mobile phone smuggling.

The video prompted a series of contraband stings in Parklea and other NSW prisons in recent months.

More than 620 people were busted trying to smuggle contraband into the state’s prisons in the first nine months of this year with an 11-week contraband sting launched by the state government in August.