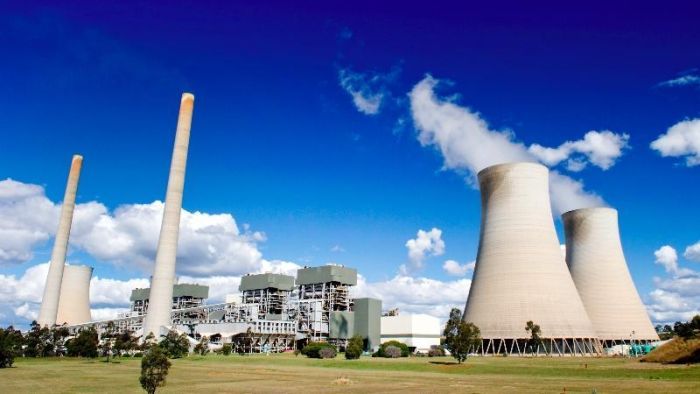 AGL is determined to shutter the Liddell Power Station in the Hunter Valley as scheduled, saying that replacement generation will be more affordable than extending the life of the coal-fired electricity plant.

The company will replace the power station’s current output with a mixture of gas, wind and solar plants, and still close the electricity station’s coal-fired output in 2022.

Early this year, the Turnbull government urged AGL to keep Liddell open beyond its scheduled 2022 shutdown or sell it to a new operator in order to shore up electricity supply.

AGL at the time said it would come up with a plan to ensure sufficient extra supply into the market the equivalent of what is coming out of Liddell.

AGL said in its report outlining those plans that the replacement generation is more affordable at $83 per megawatt hour, compared with extending Liddell, which would cost $106/MWh.

AGL chairman Graeme Hunt said the investments reflected the changing needs of the market and improvements in technology.

“This plan demonstrates that old power plants can be replaced with a mixture of new, cleaner technology, while improving reliability and affordability,” he said.

An efficiency upgrade will also take place at Bayswater Power Station as part of the plan, which will create more capacity, without using additional fuel. The Prime Minister said the Australian Energy Market Operator (AEMO) was looking at the plan to ensure there was not an energy shortfall.

“AGL has got a plan which they have produced for the first time which they say will meet that gap. It is being examined by AEMO now and we will look forward to discussions with AEMO,” he said.

“So I want to be very clear about this, I am technology agnostic about energy.”

However, Mr Turnbull fought a hard fight to urge AGL to find a buyer for Liddell to ensure a stable supply of electricity.

“You can’t run an electricity system just on solar panels and wind farms. You can’t.”

“We need to listen to AGL here, we need to switch off coal and move to renewables as fast as we can,” she said. “Keeping Liddell polluting for another five years was nothing more than a poorly informed thought bubble from the Prime Minister.”

“What we need is a strong, comprehensive plan that would speed-up the retirement of polluting coal plants and accelerate the transition to clean energy.”

In September former AGL chairman Jerry Maycock warned the 45-year-old Liddell station was nearing the end of its lifespan and was not at peak reliability.

“While it may be technically possible to extend the life of the power station, the costs of doing so in a way to ensure the plant is even moderately reliable are certain to be substantial,” he said.

AGL announced in 2015 that as part of its greenhouse gas policy, its coal-fired power stations including Liddell would close by 2022.

A commitment has been made by AGL to its employees that it will not use forced redundancies when Liddell retires.