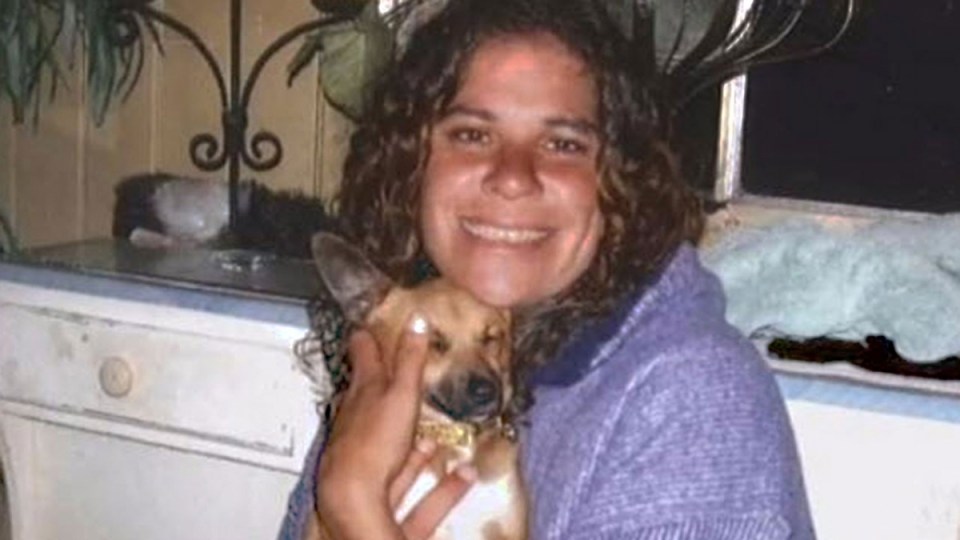 Lynette Daley’s friends cheered in court as two men, who brutally raped the mother of seven and did not intervene as she bled to death, were sentenced.

In September a jury of 11 took just 32 minutes to decide that the men were guilty of the drunken attack on Ms Daley, her death and the ensuing cover up.

Adrian Attwater, 43, received a 19-year sentence, with a non-parole period of 15 years and three months, for the manslaughter and aggravated sexual assault of his girlfriend during a camping trip near Iluka on the New South Wales north coast.

Paul Maris, who was found guilty of aggravated sexual assault and hindering the collection of evidence, was handed a nine-year sentence, with a non-parole period of six years and nine months.

On Australia Day in 2011, the group of three went on an alcohol-fuelled camping trip at the isolated Ten Mile Beach north of Yamba.

The court heard that Attwater performed a violent sex act in the back of a vehicle causing his intoxicated girlfriend to die from blunt force genital tract trauma.

The men drove Ms Daley, 33, from the campsite to the beach and Attwater took her into the water on the morning of January 27.

Hours after the rape and after Ms Daley had lost two litres of blood, Maris finally called an ambulance but by the time it arrived Ms Daley was dead.

Attwater told police in the days and months after Ms Daley’s death that he did not know she was in any pain and that she had gone for a swim when she fell unconscious while in the water.

“I am satisfied that she did not undress and walk into the ocean but was carried by Mr Attwater into the ocean in a desperate attempt to revive her,” Justice Fullerton said.

“[He] washed some of the blood from her naked body and perhaps himself, at the time when Mr Maris was burning the blood-soaked mattress and her clothes on the beach to hinder the discovery of Mr Attwater’s sexual offending.”