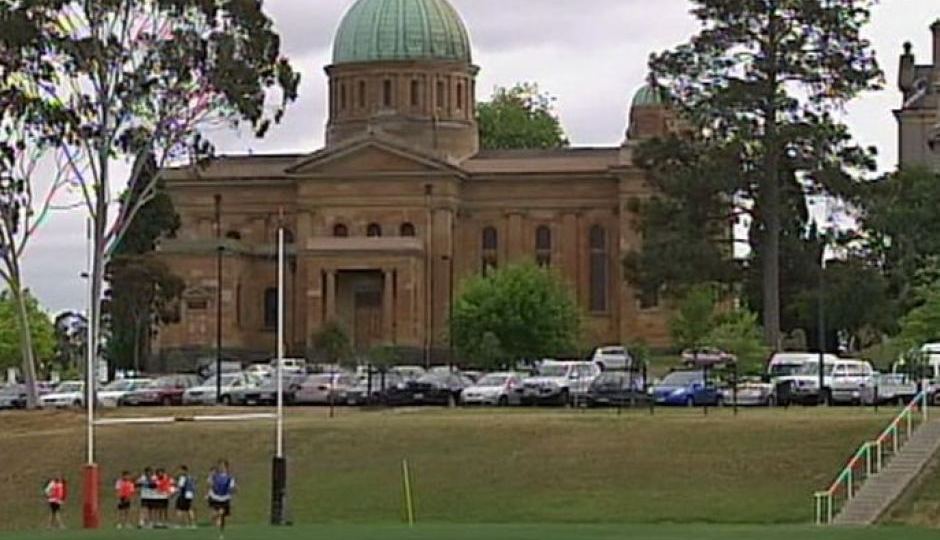 A convicted paedophile who taught at one of Melbourne’s top private schools has been jailed for four years for sexually abusing two boys aged in their early teens.

Vili Kovac, 85, repeatedly indecently assaulted one of the boys while he was a teacher at Xavier College in the early 1960s before taking a job at Marcellin College where he raped a student on a school camp in 1968.

His first victim was not a student at Xavier College.

Kovac, who won a medal for Yugoslavia at the Rome Olympics in 1960, taught physical education at the schools after immigrating to Australia.

He befriended the vulnerable boy, who was aged between 12 and 13, before sexually abusing him on a number of occasions.

Several years later, while he was a teacher at Marcellin College, he raped a student, aged 12 or 13, on a school camp.

They were not isolated incidents. Kovac has prior convictions for sexually abusing at least seven other boys around the same period and has been diagnosed as a paedophile.

He pleaded guilty to indecent assault but did not admit a charge of buggery, forcing his second victim to give evidence at a jury trial.

In sentencing, County Court Judge Susan Cohen detailed the terrible impact the sexual abuse had had on the boys, who are now men aged in their 60s.

She said one of the men had described the offending as “turning his world upside down” while the other still suffers shame and guilt over the abuse which has affected his personal relationships, including with his grandchildren.

“While you feel some sympathy … when you hear them describe the impact on them …you did not realise at the time that you were hurting anyone,” Judge Cohen said.

The court heard Kovac had no formal training as a teacher and liked socialising with boys and would bring them to his flat.

“Without teacher training, you had not been formally taught boundaries of acceptable behaviour … by teachers with students,” Judge Cohen said.

It may well be that you were confused by some of those boundaries, that you were socially immature, lacked a social circle of your own age and also that your upbringing had not exposed you to sexual education and, in particular, what was inappropriate sexual behaviour with children.”

The court heard Kovac was born in Germany to Yugoslavian parents and had difficultly integrating at school.

He was obliged to join the Hitler Youth program as a teenager and was tasked with searching bombed buildings for survivors during World War II.

But Judge Cohen said despite Kovac’s difficult youth, he must have known his offending was unacceptable.

The elderly man now suffers from multiple chronic illnesses, blindness and has had a number of falls.

He also has chronic anxiety, depression and advancing dementia.

Judge Cohen told the court it was extremely unlikely Kovac would be able to reoffend due to his ill health and social isolation.

“You’re now facing sentence for these offences as an elderly infirm man likely to endure imprisonment much more onerously,” she said.

Kovac will be eligible for parole in a year.