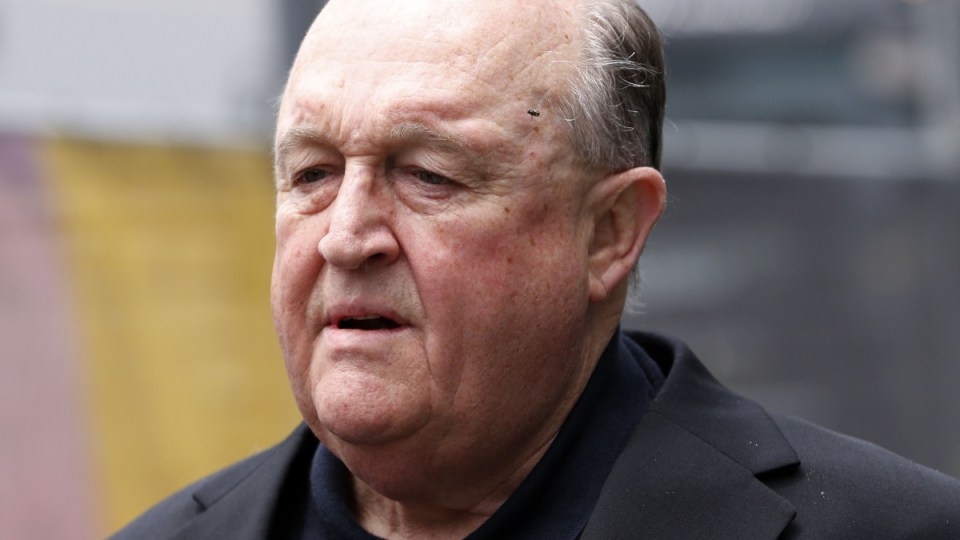 Adelaide Archbishop Philip Wilson has been found fit to stand trial in Newcastle over claims he covered up sexual abuse by a paedophile priest, a court has heard.

Archbishop Wilson was a priest in the NSW Hunter region in 1976 when an alter boy detailed the abuse by the now-dead priest James Fletcher, Crown prosecutor Gareth Harrison told the Newcastle Local Court on Wednesday.

Mr Harrison said the altar boy had liked and respected Archbishop Wilson because of his involvement in the local youth group and believed he could trust him.

The prosecutor said the altar boy told Archbishop Wilson that he had been sexually abused by Fletcher multiple times during the early 70s when he was 10 years old.

The altar boy claimed Archbishop Wilson had been shocked to hear the abuse allegations against Fletcher.

“The accused asked (the boy) if he had made it up,” Mr Harrison said.

“The accused said he couldn’t believe Fletcher would do such things.”

After the boy denied making up the sex abuse claims, Archbishop Wilson allegedly told the boy he would pass on the information to the parish priest and get back to him.

The prosecutor said Archbishop Wilson also asked the boy if he had told anyone else about Fletcher abusing him, and the boy said he hadn’t.

Fletcher was convicted in 2004 of sexually abusing another boy, and died in jail in January 2006.

Mr Harrison said the crown case against Archbishop Wilson was that at no time before Fletcher’s death did he report what he had been told by the altar boy in 1976.

Archbishop Wilson, 67, is the most senior Catholic official in the world to be charged with concealing child sex assault. He sat quietly in court behind his team of lawyers during the prosecutor’s opening address.

Archbishop Wilson had travelled to Newcastle from Adelaide on Wednesday to appear in court after having been found fit to stand trial.

He had been diagnosed with the early stages of Alzheimer’s disease before meeting Adelaide neuropsychologist Emma Scamps on Tuesday afternoon to determine if he was capable of understanding the evidence to be given at his trial and to instruct his lawyers.

Dr Scamps believed Archbishop Wilson, who had a pacemaker fitted on November 22, had signs of cognitive impairment but was mentally well enough to stand trial.

Archbishop Wilson’s trial had been due to begin last week before concerns were raised over his physical and mental health.

The NSW Court of Appeal in June dismissed Archbishop Wilson’s third attempt to have the proceeding against him quashed or permanently stayed.