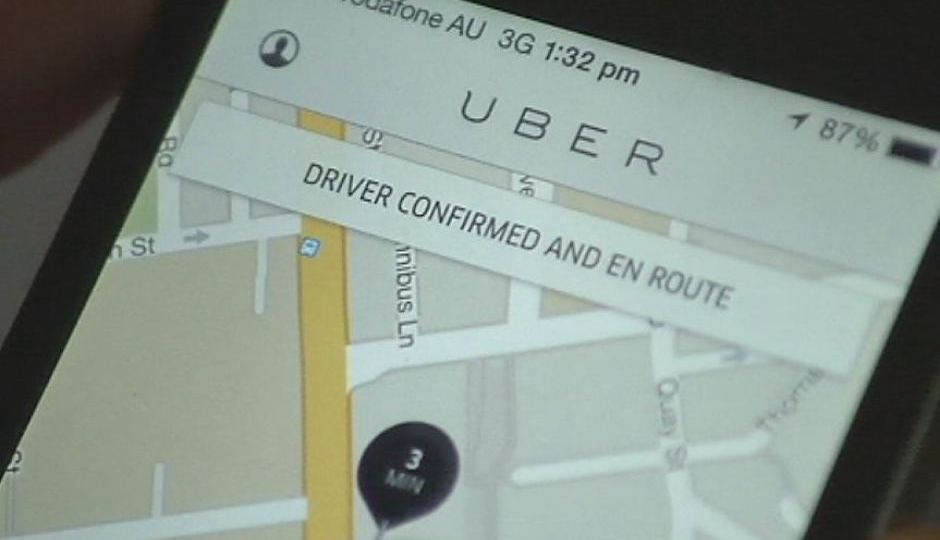 Drivers have been reminded about the need to rest. Photo: ABC

A Sydney Uber driver has been charged with negligent driving after allegedly accelerating while a man was leaving his vehicle, sending the passenger into the path of a bus, where he was hit and killed.

The 30-year-old man was hit by the bus in the early hours of Saturday, June 17, near the corner of Elizabeth and Bathurst streets.

Police said he was getting out of the Uber car when the driver, also aged 30, accelerated and the man fell into the path of the bus. He died at the scene.

Officers alleged the Uber driver had been working for 21 hours without a substantial break when the accident happened.

They have ordered him to face Downing Centre Local Court in January to face a charge of negligent driving occasioning death.

Uber Australia’s Matt Wing described the death as a tragedy.

“Our heart goes out to the family,” he said.

Following the incident, we reached out to law enforcement and offered to help in any way we could.”

“The Uber app was updated to automatically log off drivers for a six-hour break when they have been online and driving for 12 hours,” he said.

“This policy has helped keep drivers safe on the road and is being expanded to all of Australia starting this Friday.”

Prior to these rules, Uber had guidelines where they advised drivers against continuing if they felt tired.