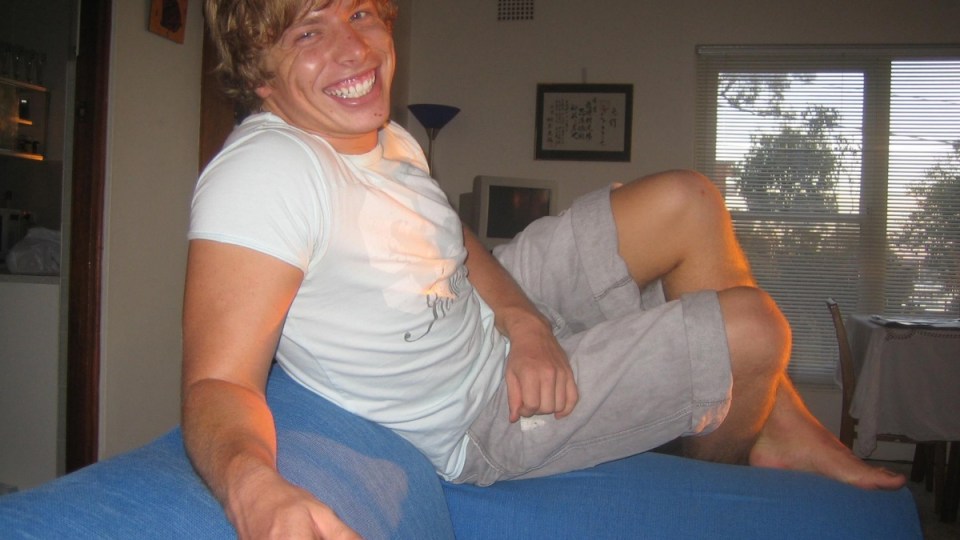 Matthew Leveson's body was found in May after his former boyfriend led police to the site. Photo: Facebook

The coroner has delivered an open finding at the inquest into the death of Matthew Leveson, who disappeared a decade ago and whose body was found in the Royal National Park.

Mr Leveson, 20, went missing in 2007 and was last seen leaving ARQ nightclub in Sydney with his boyfriend, then 45-year-old Michael Atkins.

His body was found in May this year, after Mr Atkins led police to a spot in the national park, south of Sydney.

“I do not accept Mr Atkins is a person of truth.

“Throughout his sworn evidence before the inquest Mr Atkins has maintained a plethora of lies.”

The findings included 72 references to lies.

However, the coroner said there was insufficient evidence to “positively determine — to the requisite standard — how or why Matt died”.

A jury had earlier found Mr Atkins not guilty of murder or manslaughter in a 2009 trial.

Mr Atkins did not give evidence in the trial, but was compelled to speak at the coronial inquiry and was given immunity from prosecution in exchange for leading police to Mr Leveson’s body.

The coroner praised the family for taking the painful decision to provide Mr Atkins with legal indemnity.

“For them it must have been a hideous decision because from their perspective, they would like Mr Atkins to be punished even if ‘only’ for perjury,” she said.

“Ultimately, the lies that Mr Atkins told during the course of his evidence to the inquest, as with other lies he had told to a range of people, including the police, since Matt’s disappearance, give rise to a considerable degree of suspicion that Mr Atkins had some connection with Matt’s death apart from the fact he buried Matt’s body,” she said.

“However, it does not follow … from that degree of suspicion that I can find that Mr Atkins was involved in any acts which were causative to Matt’s death.”

Open finding for cause and manner of death

Mr Leveson’s parents submitted to the inquiry that their son died by smothering or choking while Mr Atkins’ counsel submitted that Mr Leveson died after an accidental drug overdose.

Magistrate Truscott said Mr Leveson’s remains were found more than nine years after he died and there was damage to the body “likely caused during the earlier and later excavations”.

There was no “identifiable physical injury” nor was there any evidence that Mr Leveson died of a drug overdose, therefore she could not make findings on the cause or manner of his death.

The coroner said there was not enough evidence to support the precise location of Mr Leveson’s death, but found he died in the city of Sydney.

Magistrate Truscott said the Leveson family should receive an official commendation for their work helping the police investigation.

Outside the Glebe Coroner’s Court, Mr Leveson’s parents, Faye and Mark Leveson, praised the police team working on the case.

“We pushed them a little bit, whether they liked it or not, and we were a thorn in their sides and we weren’t going away until we got our Matty back,” Mrs Leveson said.

Mark Leveson was asked if he felt the decision meant justice for his son.

“Our goal was to bring Matt home and that’s been done.”

Mr and Mrs Leveson said they were focused on being able to bury Matthew and were no longer thinking about Mr Atkins.

“Atkins doesn’t matter, our son was the most precious thing to us and to his brothers. Why would we worry about Atkins? Just give us back our Matty,” Ms Leveson said.

Detective Chief Inspector Gary Jubelin oversaw the search for the body and the current police investigation.

“Without this family driving and pushing I doubt this matter would have got as far as it has,” he said.

“It’s a testament to how much that they loved Matt. They’re not going to find relief from it.”

Matthew Leveson inquest ruling: Lies told by boyfriend Michael Atkins but no cause of death found