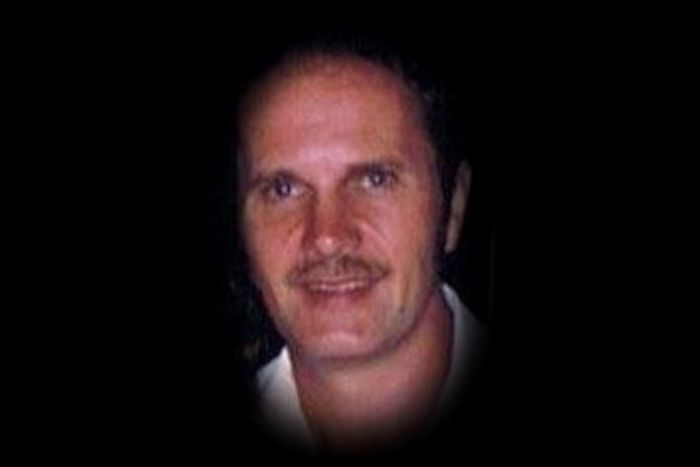 Barry Swan returned to Tip Top’s western Sydney depot in April 2009 after a long night delivering bread to stores and supermarkets in the city’s outer suburbs.

He would fall behind with truck repayments and could not afford to pay another driver to do his delivery run. His family said he had not had more than a couple of days off in three months.

After finishing his shift that morning, he got into his car and was driving out the gate of the Chullora depot when he suffered a heart attack.

Swan called a friend to pick him up. He had another heart attack in the car and was pronounced dead when they arrived at Bankstown Hospital.

“I still don’t know why he didn’t call an ambulance,” his stepson Sven Morris told the ABC’s 7.30.

Mr Morris also drives trucks for a living and knows how demanding the job can be.

“On numerous occasions I used to, after working my jobs, go out on the run with him,” Mr Morris said. “He was just knackered.”

Signs of a broader problem

7.30 has revealed that several Tip Top delivery drivers in New South Wales were suffering from extreme fatigue and financial stress.

Some warned the pressure of the job could lead to an accident or worse. 7.30 has spoken to other Tip Top delivery drivers who have recently worked up to five months straight without a decent break.

The company said it was not aware of drivers working “without breaks and does not endorse such activity”.

It said as independent contractors, the onus was on them to manage fatigue and employ relief drivers.

Swan’s daughter-in-law, Renee Morris, has no doubt that plenty of delivery drivers are dangerously fatigued.

‘Surely there was another way’

For delivery drivers such as Ian James, the cuts to his pay rate had a devastating impact.

A Tip Top delivery driver for almost a decade, James was diagnosed with lung cancer in 2014.

Vicki James said her husband’s pay packet had already shrunk by more than $1000 a week before he got sick.

Tip Top would just say, ‘Well, these are the costs. It’s costing us more, so therefore we have to pass on to the drivers and therefore the wages were decreased’.”

“Tip Top would just say, ‘Well, these are the costs. It’s costing us more, so therefore we have to pass on to the drivers and therefore the wages were decreased’.”

While he was undergoing chemotherapy, James had no choice but to employ a relief driver.

By that point he was no longer making any money from his delivery run.

“He didn’t have anything to survive on and when you’ve got cancer, there’s a lot of bills to pay,” Ms James said.

According to his wife, Tip Top wanted to almost double the number of outlets he delivered to, something she said, would have made his run longer and ultimately unprofitable.

“They came out to our house to put extra pressure on him,” Ms James said.

“When Ian said, ‘You’re sending me into insolvency, I can’t do this,’ the attitude was, ‘Well, that’s it, sorry. You take it or leave it.’

“Surely there was another way they could have done things.”

Having already had his pay slashed and facing the ongoing costs and stress of chemotherapy, James chose to give up the delivery run.

A month later he was back in hospital and he died in August 2015.

“[Tip Top] sent me flowers the day of his funeral. They were lucky they didn’t get them back because I was so disappointed and disgusted,” Ms James said.

‘Look after your drivers’

Both families believe that Tip Top must take more responsibility for the welfare of its drivers.

“They’ve got to look after their drivers if they want to keep their reputation,” Ms James said.

Since 7.30‘s first story earl last month, Tip Top has announced it is conducting an internal investigation and says it takes the issues raised seriously.

Mr Morris thinks unless there is major changes, it is likely more delivery drivers will die or go bankrupt.

Tip Top declined the ABC’s requests for an interview and would not answer questions about these cases.