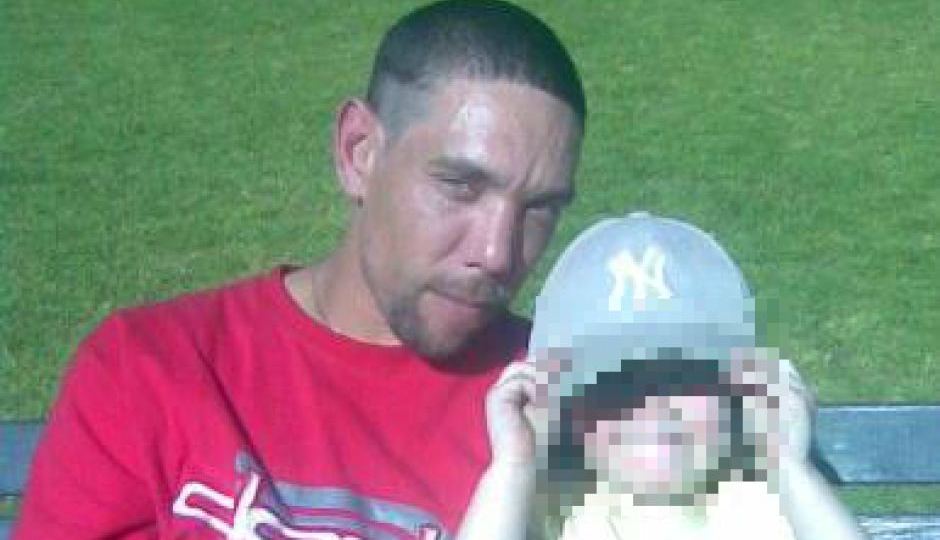 Eric Whittaker was the father of five children under 10. Photo: Facebook

The family of an indigenous man and father-of-five who died in custody, shackled in a hospital bed in Sydney, are calling for an independent investigation into his death.

Eric Whittaker, 35, from Walgett died five months ago in Westmead Hospital after being transferred from Parklea Prison.

Mr Whittaker’s family have released photos of him unconscious in a hospital bed with cuffs around his ankles the day before his life support was turned off.

“To restrain somebody with shackles in circumstances where there’s no reasonable basis for doing so – because when you’re comatose you can’t get up and run away.”

Mr Whittaker had been arrested for several offences, including allegedly breaching parole conditions, and transferred to the privately operated Parklea Prison on Friday, June 30, 2017.

He was taken to hospital on the Sunday and died two days later.

Mr Levitt alleged there were inconsistent stories as to why Mr Whittaker ended up in hospital, with some reports he fell in an exercise yard, another in his cell.

“He was taken into custody, and not withstanding that he was only there for relatively minor matters, he was put in isolation, handcuffed in a maximum security cell,” Mr Levitt said.

“How he then came to be restrained, how his legs came to be shackled and to be transported to the sick bay at Parklea [Prison] is a manner which remains to be seen, and what injuries he might have suffered in that process has also not been the subject of any report,” Mr Levitt said.

The family only have a death certificate saying he died of an aneurism, Mr Levitt told the ABC.

“The circumstances that led up to that aneurism are something that remain to be discovered.”

Corrective Services NSW did not respond to the ABC’s questions directly about Mr Whittaker’s death, although it did say a report was being finalised by the department.

In a statement it said every death in custody is thoroughly reviewed by the department and the NSW Coroners Court and may result in a change in procedures.

The department said there were also strict protocols for the use of restraints which took into consideration the likelihood of a breach of safety and security, including an attempted escape.

It added, should medical treatment require both handcuffs and ankle cuffs to be removed, adequate security measures must be in place.

Mr Levitt says he and the family would be lodging a complaint with the Human Rights Commission.