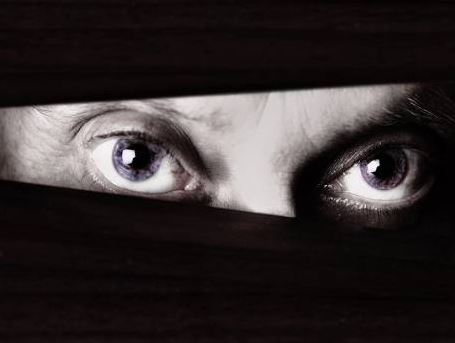 A man who allegedly filmed “intimate images” of his neighbours and secretly uploaded the videos online has apologised in a Sydney court for his “silly” actions.

Wawan Pradiat, 23, has been refused bail at Parramatta Bail Court where he was accused of recording and distributing intimate images of four victims in Surry Hills without their consent.

The Indonesian national handed himself into Surry Hills Police Station on Friday night after police raided his apartment where he lives with his partner and brothers, the court heard.

Police prosecutor Ben Rutzou told the court on Saturday the 23-year-old confessed to police and gave them his username details to a website where the videos were uploaded and had been viewed thousands of times.

“He informed police he was responsible for them and wanted to hand himself in,” the court heard.

“He knew the videos were publicly visible.”

Mr Rutzou told the court he was opposed to bail because the accused was a flight risk and could interfere with victims and witnesses.

“It’s an extremely strong prosecution case,” he told the court.

More victims may be discovered upon further examination of a number of electronic items that were seized in the raid, the court heard.

The 23-year-old local chef started sobbing when he first appeared in court via video link and continued to hang his head as the matter was heard.

He told the court he wanted to apologise for his “silly” behaviour.

“To each of the victims, I would like to apologise,” he said.

“I just don’t want to do it anymore.”

His lawyer told the court the 23-year-old was willing to surrender his passport, provide $1000 for surety and report daily to police if bail was granted.

But Magistrate Malcolm McPherson refused bail, saying Mr Pradiat had no real ties to the community and could not go back to his home.

The matter is due before Central Local Court on Wednesday.