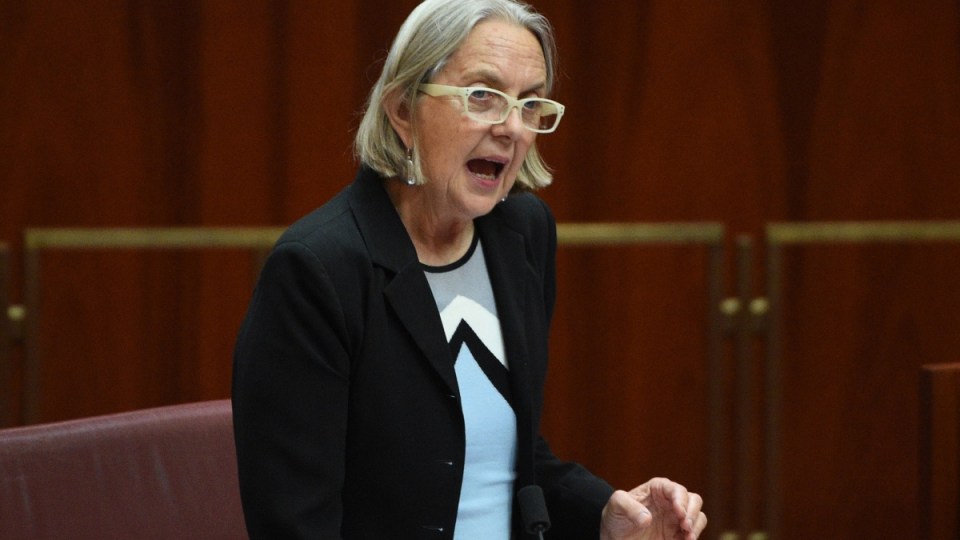 Senator Lee Rhiannon looks set to lose her place in federal parliament at the next election after getting axed as the Greens’ lead candidate for NSW.

Mehreen Faruqi, a Greens MP in the NSW upper house, won the preselection vote for the No.1 spot on the ticket, beating out the incumbent Greens senator.

“I am so thankful to members for their support and the confidence they have put in me,” Dr Faruqi said in a statement on Saturday.

“I’m ready to run our biggest-ever campaign. We will reach out to new communities, work with social movements, and embrace bold new policies and campaign techniques.”

Dr Faruqi, who became the first Muslim woman to be elected to any parliament in Australia in 2013, paid tribute to Senator Rhiannon and the work she has done for the party and progressive politics.

“I look forward to building on this legacy of the Greens NSW,” she said.

Senator Rhiannon’s seat will be up for grabs either late 2018 or early 2019, having been given a three-year term at last year’s double dissolution election.

She said Dr Faruqi stood a “very good chance” of winning and has vowed to campaign to help secure her a spot in the Senate.

“Some may see this result as a success for those who denigrated myself and the political tradition of the Greens NSW so blatantly in the mainstream media,” she said in a statement on Saturday.

“Some members may see my defeat as a setback for a member-driven party… However, I have been heartened by the strong support I have received from across the state for this vision of the Greens.”

Senator Rhiannon was temporarily suspended from the Australian Greens party room earlier this year, sparking internal tensions and calls for her resignation.

It came after she opposed a deal with the government on the Gonski 2.0 schools funding package, insiting she was bound by Greens NSW policies.

Former Greens leader Bob Brown accused her of being a “team wrecker” and urged her to retire.

It brought to light long-running divisions between Senator Rhiannon’s left faction and the party’s right and centrists, including current leader Richard Di Natale.