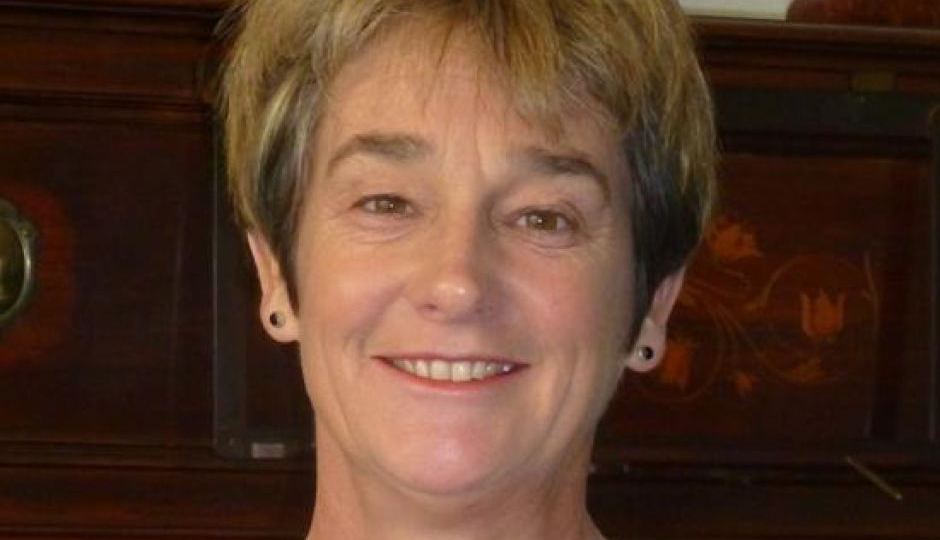 City of Sydney councillors have lashed a decision to promote an event featuring a prominent anti-vaccination academic on the city’s official website as “harmful and irresponsible”.

Tickets for the “vaccine information night” featuring Judy Wilyman were being plugged on the “what’s on” section of the City of Sydney’s website.

Dr Wilyman’s research, including her PhD, A critical analysis of the Australian Government’s rationale for its vaccination policy, has been criticised by members of the medical profession as “conspiracy theory”.

Lord Mayor Clover Moore said she was alerted about the event by ABC News and asked to staff to remove the advertisement immediately.

“This is entirely contrary to our values. We support evidence-based policies in the interests of our city’s communities,” she told the ABC.

The promotion has since been removed.

Rachael Dunlop, from the faculty of medicine and research at Macquarie University, said having an anti-vaccine event advertised on the City of Sydney website infers it was hosted or even endorsed by the council.

“The nonsense that will be spouted at this event is nothing more than scaremongering and misinformation wrapped up in conspiracy theories and designed to scare parents into not vaccinating their children,” Dr Dunlop said.

“It’s absolutely harmful and could lead to the death of babies and children from vaccine preventable diseases.”

Liberal councillor Christine Forster said she was appalled at the promotion and would lobby to have the event cancelled.

The inner-city location for Monday night’s event will be revealed three hours before it is due to start.

“They should not be holding a function like this in rate-payer funded facilities,” Cr Forster said.

“It’s not the right thing to be doing. It’s irresponsible.”

Labor councillor for Sydney Linda Scott said the event was not being run by the city.

“In this case, my view is that a controversial event promoting messages about vaccinations that have been refuted by science should not be an event that is listed on our city’s website.”

In a statement, the City of Sydney said about 700 events were posted in the “what’s on” section of the website every month, and that only violent or pornographic material was censored.

She wrote her PhD at the University of Wollongong.

“Government, media and the medical community are pushing more and more vaccines on us,” the event page read.

“Why? Their use of phrases like pro or anti vaccine are not helpful! It is time to have an open, honest and respectful discussion about vaccines.”

Pressure has been increased on parents who do not vaccinate their children in 2017.

Earlier this year, the federal government subjected some welfare payments to a “no jab, no pay” policy as part of a push to ensure 95 per cent of children were vaccinated.

Prominent international anti-vaccination advocate Kent Heckenlively was in August denied entry into Australia, because of his “dangerous” views.

Screenings of the film, Vaxxed: From Cover-up to Catastrophe, caused controversy by linking the measles-mumps-rubella vaccine to autism.

The Australian government in August launched a $5.5 million immunisation education campaign to counter the views of the anti-vaccination lobby with evidence-based information that parents could easily access.

Sydney councillors up in arms over anti-vaccination promotion