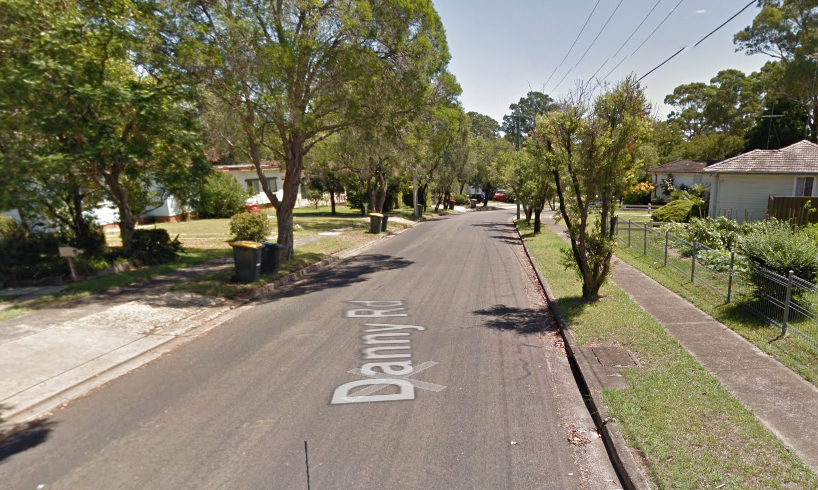 A six-year-old girl has been found shot dead at a home in Lalor Park Photo: Getty

The father of a three-year-old girl who died from a gunshot wound in Sydney on Sunday night has been charged with firearms offences and contravening an apprehended violence order.

The 43-year-old man is from Arncliffe and is expected to appear in Blacktown Court later today.

Emergency crews were called to a house on Danny Road in Lalor Park, in Sydney’s west, just after 8:00pm on Sunday after receiving reports of gunfire and yelling.

Police said the girl’s mother was in the house when her daughter was shot and the father was also nearby.

The girl’s three older siblings, all aged under eight, were also in the house but police would not comment whether any of them witnessed the shooting.

“The death of a three-year-old child under any circumstances is tragic,” he said.

“We would also like to take the opportunity to reiterate the need to keep firearms safe at all times.”

The girl’s name has not yet been released.

Television footage from the scene showed a woman, thought to be the mother, screaming “I hate you… may you rot in hell”, as she was taken away in an ambulance, while a man was sitting in the gutter with his head in his hands.

Police are urging anyone with information which could assist police with their enquiries to call Crime Stoppers on 1800 333 000.