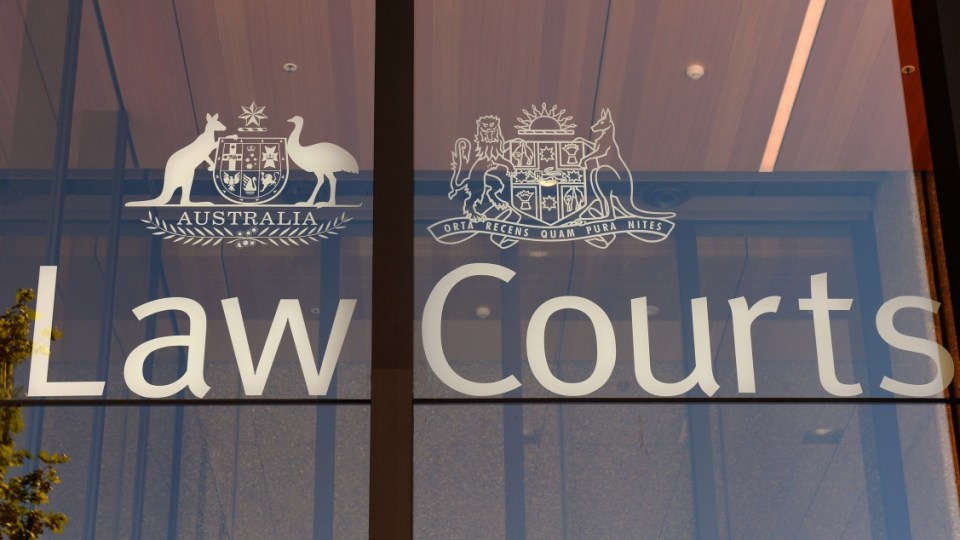 A mother who murdered her toddler in central-western NSW wept as her sister read out an enraged victim impact statement in a Sydney court.

Three-year-old Joseph’s mother and stepfather, who can’t be named for legal reasons, were found guilty in April of murdering him at Oberon, near Bathurst, in August 2014.

Crown prosecutor Margaret Cunneen SC said the couple inflicted “gratuitous violence” on the “defenceless” boy during the seven weeks he was in their care after having lived with his grandmother since he was three-months-old.

The court heard how the stepfather once shut the boy naked and screaming into an Esky full of ice and then held down the lid for more than five minutes.

“The victim’s death must have been terrifying, prolonged and horrific,” she told the NSW Supreme Court at the couple’s sentencing hearing.

Joseph’s aunt said the way her sister and brother-in-law treated the child “is beyond forgiveness”.

“The moment she allowed another man to raise his hand to you… she stopped being my sister.

“She stopped being your mother and it was the moment I decided she was dead to me.”

Sitting in the dock with her husband, the mother wiped tears from her face as her sister recalled loving and playful times at home with Joseph.

One of Joseph’s uncles said he is “haunted not just by the brutality of Joseph’s death but by their sheer lack of compassion”.

“The brutally cruel death of Joseph has pushed my family’s emotions to new uncharted levels of grief and despair which continues to consume us in mind, body and spirit,” he said.

During the trial, when the toddler was referred to as “Timothy”, his adult half-brother testified the mother aggressively shook the toddler so his head was “flopping back and forth”, and the stepfather duct-taped the little boy’s eyes shut.

On other occasions, the boy had a tennis-size ball taped into his mouth, his head slammed into a wardrobe door, and his penis flicked with a wooden spoon, the court heard.

Joseph died three days after paramedics were called to the couple’s home to find him in cardiac arrest, with grazes on his cheeks and temple and a bruise on his forehead.

The couple claimed Joseph went into cardiac arrest after tripping over a rope tied to the family’s dogs.

Ms Cunneen said it was an “absurd explanation” and the couple should receive life sentences.

The Crown alleged the mother likely fatally injured her son, and the stepfather was complicit because he knew she was wanting and able to kill him.

The mother’s lawyer Eric Wilson SC said even though she’d previously had thoughts about killing her son, she had “no intention to kill” him when he died.

It was “a moment of exasperated lack of control, loss of temper,” he said.

The stepfather’s lawyer Alissa Moen said her client would have been unaware of the abuse because he took medication that made him “sleep quite heavily”.

Kin denounce NSW couple who tortured their tot to death