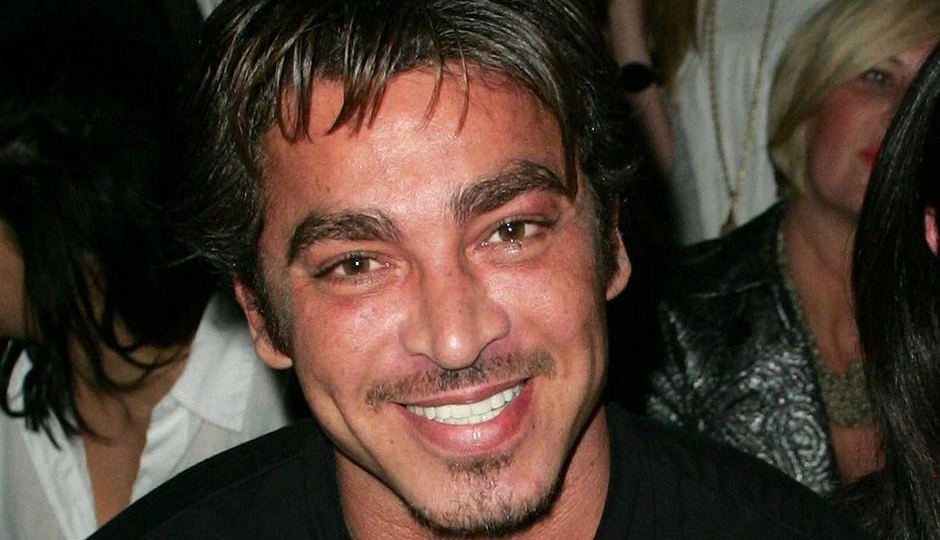 Nearly two tonnes of ecstasy bound for Australia has been seized in the Netherlands as part of a massive police sting that netted members of Sydney’s most high-profile underworld families.

The arrests include nine men and one woman in Sydney, five people in Dubai and two people in The Hague.

Police have refused to confirm reports Ibrahim brothers Michael and Fadi were among those nabbed in Dubai.

Australian Federal Police began investigating two inter-related organised crime syndicates in mid-2016 after receiving information they were working with like-minded criminals in Dubai and the Netherlands.

The groups worked closely to “arrange, purchase and facilitate” the large-scale importation of 1.8 tonnes of MDMA, 136 kilograms of cocaine and 15 kilograms of crystal meth, police allege.

The drugs, which were to be smuggled in a shipping contained, were seized in the Netherlands in July.

“This is a huge blow to their ongoing criminality,” he told reporters in Sydney on Tuesday.

“We know we need to make a dent in organised crime and the best way to do that is to take the top of tree and we will bring the tree down,” Mr Gaughan told reporters in Sydney.

More than 570 AFP officers took part in dawn raids across Sydney and the operation has also resulted in the seizure of $5.45 million that was allegedly the proceeds of crime.

The seized drugs had an estimated street value of $810 million.

Mr Gaughan said there were connections at the lower end of the two Australian groups and no suggestion of business rivalries.

He said the operation should be seen as a warning to other Australian organised criminals operating overseas.

“There is a perception in criminal circles in this country that people are untouchable once they go offshore,” Mr Gaughan said.

“Our international partners, one day, will come knocking on your door.”

“This is a very clear message that places like Dubai and the UAE more broadly are working with law enforcement to bring these people to justice.”

Extradition proceedings from Dubai are underway and expected to be completed within 60 days.

John Ibrahim’s Dover Heights home was targeted during the raids, along with 28 properties in Vaucluse, Bellevue Hill, Bankstown, Punchbowl and Arncliffe.

Mr Ibrahim, a colourful Sydney nightlife figure, has owned or controlled more than 40 licensed venues between 1988 and 2014.

The family has had the “dubious and unwanted honour” of watching their lives play out on the front pages of newspapers, he wrote in a recently released autobiography Last King of the Cross.

His brothers have been tied up in near-fatal shootings and other attacks over the years.