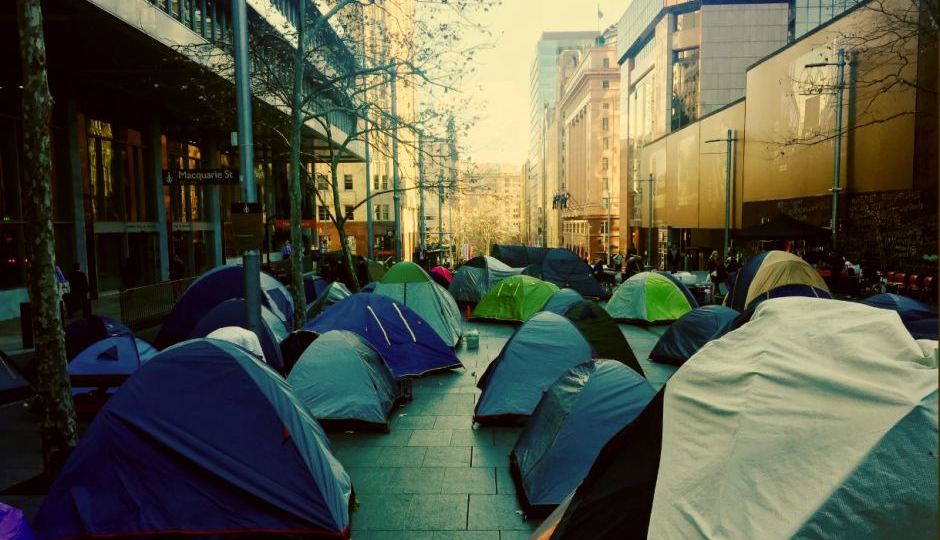 Tents erected in the area outside the Reserve Bank building in Sydney's Martin Place. Photo: ABC

The row over a tent city set up in Sydney’s Martin Place by homeless people seems to be over with the Lord Mayor saying she has struck a deal with those living there.

Clover Moore said the people at the camp have agreed to move on if a 24-hour drop-in space is provided.

The camp will not be dismantled until a space is found.

The City of Sydney Council has to approve the deal at its meeting on Monday night and the state government is yet to comment if the deal is acceptable.

Both the council and the government have accused each other of shunting responsibility over the growing tent city which is opposite the Reserve Bank building. 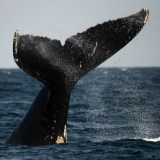 NSW Premier Gladys Berejiklian told Parliament her government tried to intervene but had been turned away.

The Premier said it was up to the local government to forcibly remove the camp.

“I call on [Sydney Lord Mayor] Clover Moore to get rid of that tent city. It should not be there,” the Premier said last week.

“Anyone who wants to receive help in New South Wales will receive that and I call on her to act because that is the right thing to do.”

But Ms Moore said she did not have the power to move people on and urged the state government to “do their job”.

The Lord Mayor said she would not support moving on homeless people without certainty they have permanent homes to go to.

“That isn’t politicking, it is doing my job to support society’s most vulnerable, as my community expects,” she said.

Ms Moore said the state government had not provided enough affordable housing and the problem could be solved if vacant homes in the Sirius building were opened up for the campers.

Sydney tent city may be dismantled as deal struck with homeless