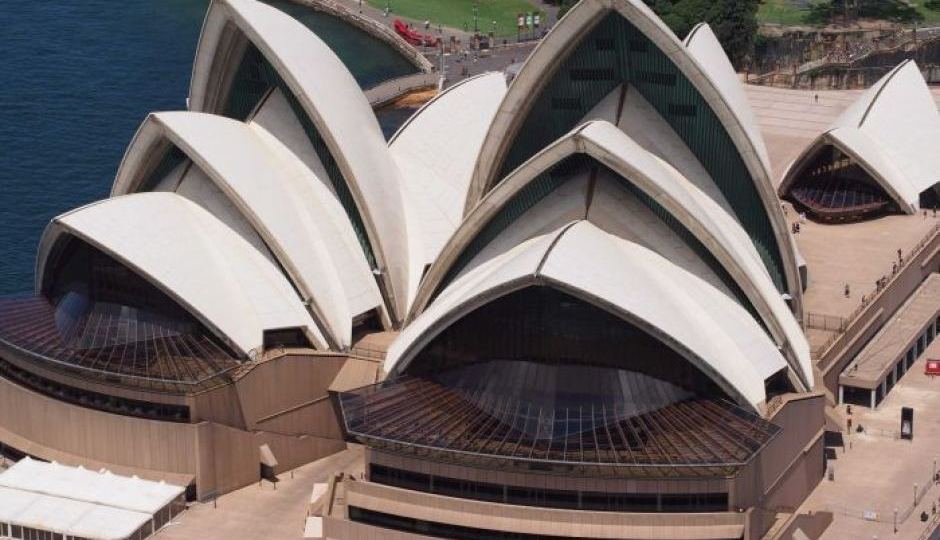 The Sydney Opera House is a national treasure. Photo: ABC

Asbestos has been found in the wiring of the Sydney Opera House but the company conducting the renovations on the iconic building denies the union has imposed a work ban.

The Electrical Trades Union (ETU) said 25 workers involved in the $200 million renovation had been exposed to asbestos fibres while working in a service duct.

The union said it took too long for workers to be told about the discovery.

“Our ETU members have been exposed to deadly asbestos,” the ETU’s Justin Page said.

“The [electrical] contractor Downer failed to notify our members for approximately five days that asbestos had been detected and confirmed at that site.

“Our members raised the issue of [the] possible presence of asbestos last Monday.”

Mr Page said an immediate work ban had been issued by the ETU but Laing O’Rourke, the building company undertaking the renovations, said work was continuing as normal.

A Laing O’Rourke spokesperson said the area was isolated after the suspect material was found and it was then removed in accordance with the asbestos management plan in place.

Mr Page said it was disappointing plans for the renovations did not factor in possible asbestos sites.

“One would expect with the age of the Opera House that asbestos would have been present. What we can’t understand is why the risk assessment did not pick it up and they failed to put adequate safety controls in place,” he said.

However, Laing O’Rourke said they planned for the management of asbestos in known and unknown locations given the age of the Opera House and “every precaution and safeguard” was taken.

Mr Secord demanded that the Berejiklian Government “come clean” on when they first learned of asbestos.

“A single asbestos fibre can cause deadly cancer,” he said.

“No worker or member of the public should be exposed to deadly asbestos and work should not commence until it is 100 per cent safe to do so.”

SafeWork NSW is now investigating the matter and will assess all the circumstances.

A spokesperson for the Opera House said they were working closely with Laing O’Rourke to investigate the matter and ensure the worksite was safe and compliant with the asbestos management plan.

The electrical contractor Downer has been contacted by the ABC for comment.

Unvaccinated Pauline Hanson has COVID
‘Should have been a penalty’: Boy crash-tackled by PM gives his verdict
Russian Google to file for bankruptcy
Man arrested at NSW school for bestiality
Concern about COVID-19 deaths in aged care
Turkey blocks Finland, Sweden NATO talks
Terror raids: What we know of the ‘Islamic inspired’ plot
Today's Stories