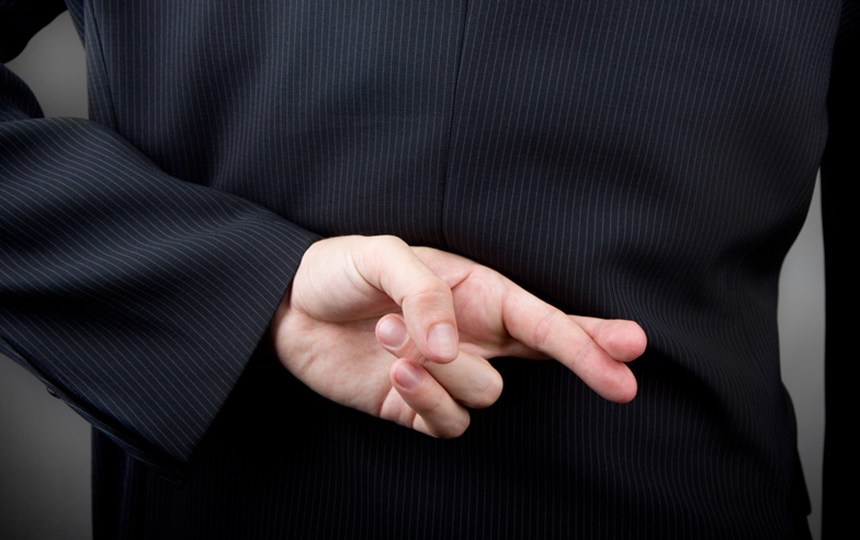 Qiushi Xia hoped his tall tale of dog-napping muggers would keep his girlfriend in the dark about the pup's death.

A Sydney man has admitted lying to police about a stolen pug puppy because he didn’t want his girlfriend to find out the pet had died.

Qiushi Xia, 29, appeared in Burwood Local Court on Thursday for making a false report to police.

In late February, Xia told police he was confronted by three knife-wielding men in Olympic Park who stole not only his backpack and wallet, but the 14-week-old pup named Egg.

“I (didn’t) want my girlfriend to find out our dog is dead because it’s the second dog we lost,” he told Seven Network outside court on Thursday.

“I did all this to cover the fact that our dog died.”

Xia pleaded guilty to an offence of false representation resulting in police investigation.

He will be sentenced on April 13.