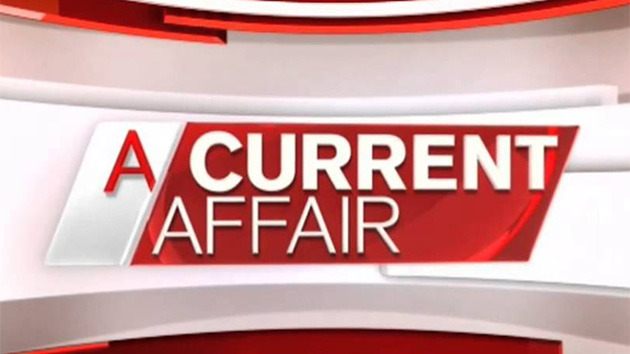 A Current Affair reporter Ben McCormack has been charged with sending child pornography following a police raid on the show’s offices at Channel 9’s Sydney headquarters on Thursday.

In a statement, NSW Police confirmed it had charged a 42-year-old man as part of an investigation being conducted by the Sex Crimes Squad’s Child Exploitation Internet Unit.

“Police will allege in court the man was engaged in sexually explicit conversations about children with an adult male and discussed child pornography,” the police statement said.

“About 7.30am today (Thursday 6 April 2017), the 42-year-old man was arrested by strike force detectives during a vehicle stop on Driver Avenue, Moore Park (Sydney).

“Shortly after, detectives executed a search warrant at a home unit in Alexandria, and an office at Willoughby, where they seized computers, a mobile phone, and electronic storage devices.”

Mr McCormack’s lawyer confirmed to The New Daily his client had been arrested after the raid on Channel Nine’s studios, but would not comment on the nature of the investigation.

Mr McCormack was granted strict conditional bail and will appear at Downing Centre Local Court on May 1.

A spokesperson for Channel 9 said the raid was part of a “personal” investigation into the employee.

“I can confirm that officers from the New South Wales Police have been at TCN this morning investigating matters relating to a staff member at A Current Affair,” they said.

“It’s a personal matter that does not relate to the program or Nine.

“We are cooperating with the police. However, we are not in a position to comment any further as this is an ongoing investigation.”