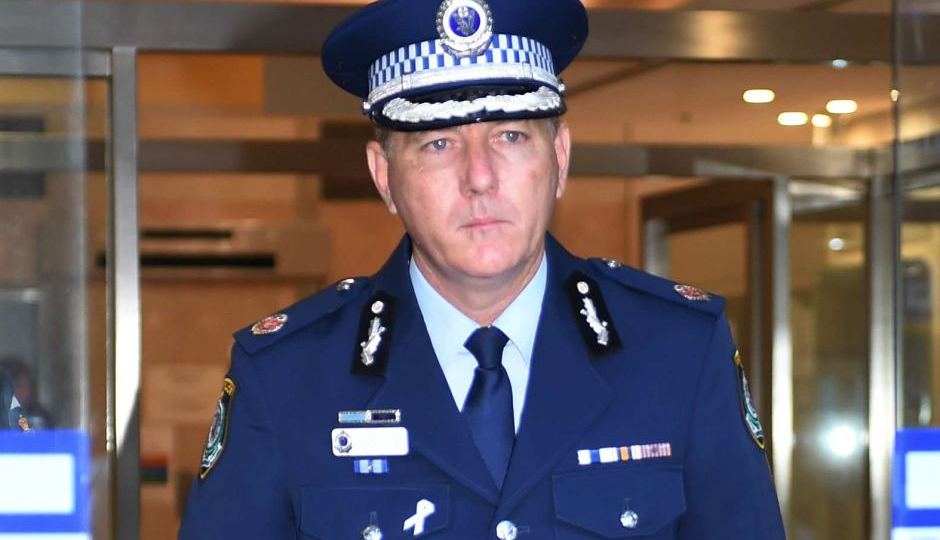 Mick Fuller has been appointed as the next NSW Police Commissioner, taking over from Andrew Scipione, after a long-running race for the top job.

“I am very glad that the robust selection process has delivered an excellent new commissioner,” Ms Berejiklian said.

“The depth of talent in the top tiers of NSW Police, and among those external candidates who put their hand up for the job was extraordinary.”

The NSW Government voted on his appointment at a Cabinet meeting this morning.

Mr Fuller has been a rising star within the NSW Police Force and his appointment as Commissioner indicates the NSW Government wants to see generational change within the ranks.

At just 49, he was one of the younger and less experienced contenders in the race to be Commissioner.

But he has also distinguished himself during his 29 years of service and he is well positioned to lead the force out of a period which has been marred by the public stoush between Deputy Commissioner Burn and Mr Kaldas. 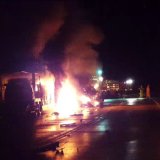 Mr Fuller was sworn in as a general duties officer at Kogarah in 1987 at the age of 19.

He worked as a detective and local area commander before rising through the ranks to become an Assistant Commissioner and Commander of the Southern region in 2010.

He was promoted to Commander of the Central Metropolitan region in 2014 and spearheaded major operations such as the APEC Summit, the Gay and Lesbian Mardi Gras, New Years Eve and Operation Hammerhead, which was formed in response to the heightened national terrorism alert.

Mr Fuller is also the police force’s chief advocate against domestic violence and has led a number of high-profile strategies to target perpetrators and reduce rates of violence.