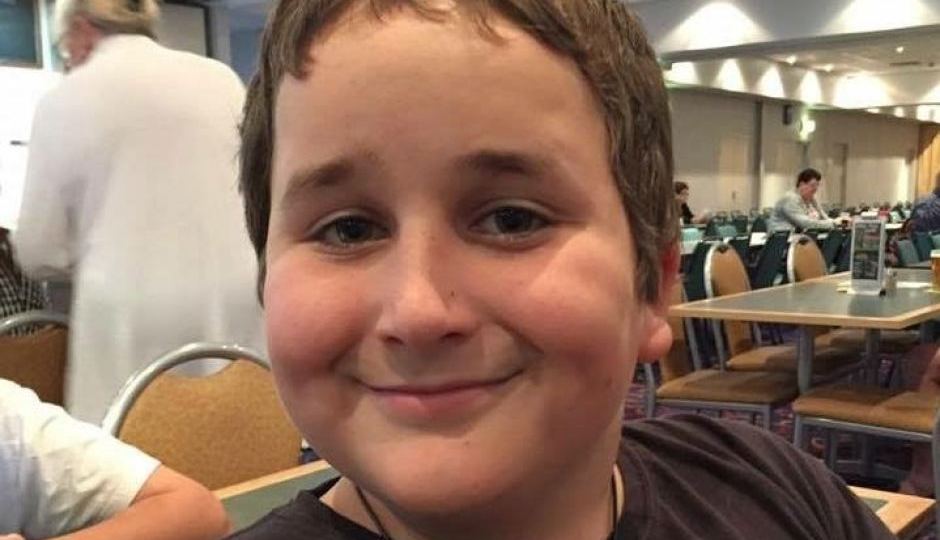 Ryan, 11, was found dead the day after he went missing from near Wollongong. Photo: Supplied

Ryan was last seen riding a boogie board in heavy rain with more than a dozen other children, including his older brother, about 4.30pm in Riley Park, Unanderra.

The children started sliding down a grass hill at the park, and it is believed Ryan was swept into a stormwater drain.

The drain he is believed to have been swept into does not have a grate on it.

Police said his body was found about 11.15am today in a creek bed at the end of the drain. 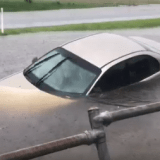 The boogie board was not found with him.

‘The message is don’t go into stormwater’

Questioned about the drain, the Mayor of Wollongong Gordon Bradbery said that a grate could actually increase flooding in the area.

However, he said, a number of safety measures would be looked at it to prevent such a tragedy occurring again.

“The message is don’t go into stormwater, avoid it,” Mr Bradbery said.

Responding to media questions, Lake Illawarra police commander Superintendent Zoran Dzevlan said: “You can imagine how the family are.”

Police and 100 emergency services personnel had been searching for Ryan since last night, with robotic cameras used to search in drains. One witness said she saw the children riding boogie boards down the hill at the park that connects to a stormwater drain.

“A whole lot of kids turned up with their boogie boards — about 20 of them — and there were parents up there as well,” said Andy, who lives across the road from the park.