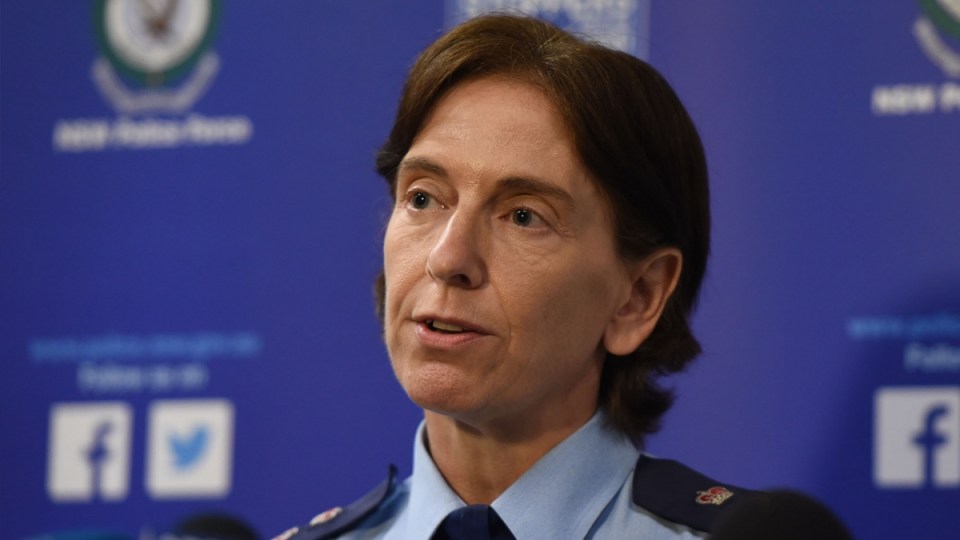 Deputy Commissioner Catherine Burn is one of the lead candidates for the role. Photo: AAP

A spanner has been thrown into the recruitment process of the state’s next top cop after the NSW Crime Commission labelled the NSW Ombudsman’s inquiry into the illegal bugging of police officers “fundamentally defective” and “flawed”.

The Crime Commission, under the helm of Peter Hastings QC, on Tuesday released a scathing response to the NSW Ombudsman’s 900-page report which was released in December into an internal police bugging and phone tapping operation.

The state’s Ombudsman’s long-awaited report into the NSW police bugging scandal accused both Deputy Commissioner Catherine Burn and her rival predecessor Nick Kaldas of engaging in “unreasonable” or “unlawful” conduct.

The adverse findings were thought to have brought an end a long “troubled era” within the force, which divided its top ranks and led to the single-largest investigation ever taken by an ombudsman in Australia – Operation Prospect.

The Crime Commission’s Response to Operation Prospect rejected many of the 25 adverse findings made against it and branded the Ombudsman report’s findings as “technically invalid”. 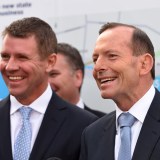 Manly pre-selection battle pits Baird, Abbott allies against each other 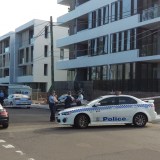 It also recommends an apology be considered for Mr Kaldas over the bugging scandal.

Mr Kaldas, along with Ms Burn, is one of eight contenders vying for the position of NSW police commissioner ahead of Andrew Scipione’s departure next month.

NSW Greens MP David Shoebridge, who was a deputy chair on two upper house inquiries into the bugging scandal, said on Wednesday the “pause button” needs to press on the interview process for Mr Scipione’s replacement.

“If we were going to have a recruitment process of integrity they would press pause and go away and properly digest what the Crime Commission has said and actually have a balanced view of the careers of senior police and former police who’ve put their hands up,” he told ABC radio.

The premier can’t have this hanging over her head as the government is in the process of appointing the top job in the state’s most important department, he said.