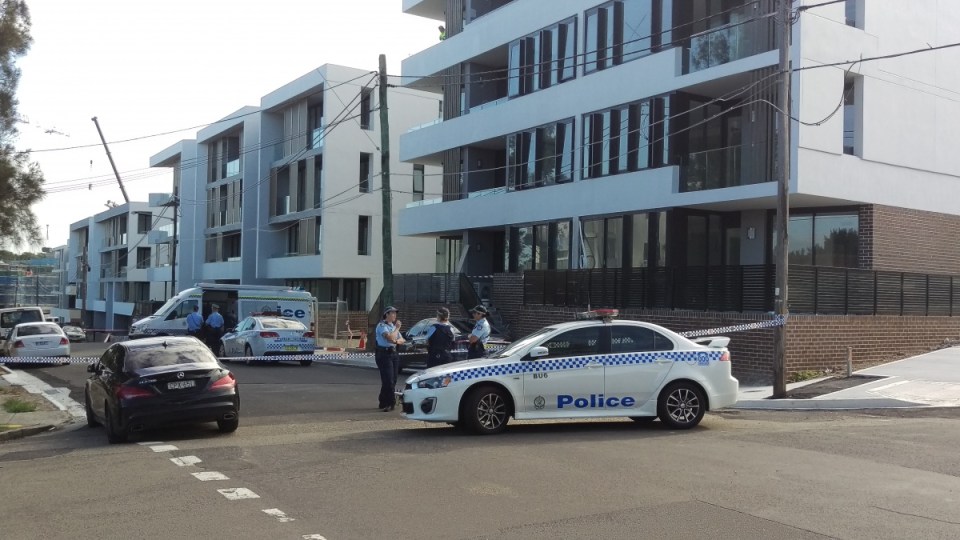 Detectives tape off the scene of a fatal shooting in Mortlake, in Sydney's inner-west, on Friday. Photo: AAP

The execution-styled murder of a man linked by detectives to the killing of a Sydney underworld identity last year has fuelled fears the city’s spate of gangland shootings will continue.

Kemal Barakat, 29, was shot “a large number of times” at his Mortlake unit early on Friday morning in front of a woman also at the home.

His slaying is the 10th of an organised crime figure in Sydney since 2015.

The death of Barakat, who has been linked to the Hells Angels, follows his suspected involvement in the fatal shooting of Hamad Assad in his Georges Hall driveway in October – one of several bloody gang-linked killings last year.

Superintendent Mark Jones said the woman with Barakat when he was gunned dead was being cared for by police. 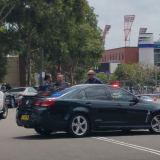 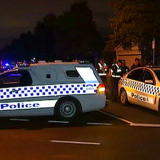 The victim was shot “a large number of times” and had only recently moved into the building, he said.

Police have not confirmed reports Barakat was ambushed in bed.

“I imagine it was quite a stressful situation (for the female witness).”

Detectives suspect a car involved in the hit was later found torched innBelmore.

Supt Jones said police were fortunate to have experts qualified to help quell tensions in the face of ongoing gang incidents but remained concerned about retaliation.

It’s only very, very early in our investigation but something that we’re always very concerned about would be any sort of reprisal-type action.”

Sydney’s ongoing spate of underworld killings prompted police to launch Strike Force Osprey in November to oversee the investigations into each attack.

Assaad, 29, was also a key suspect in the murder of gangland kingpin and convicted killer Walid Ahmad, 40, who died in a spray of bullets on the rooftop car park of the Bankstown Central shopping centre in April.

A Hells Angels bikie, who was a suspect in a murder at Georges Hall, has been shot dead in his Mortlake apartment. @elisebaker9 #9News pic.twitter.com/mgdlMWxWxM

Shocked relatives and friends arrived at the Mortlake scene early on Friday and were visibly upset.

An older man was heard asking: “Where is my son?”

He was later treated by paramedics.

A nearby resident, Keith, described recent activity at all hours in the area, which features a number of abandoned factories.

“I’ve often seen maybe 20 times cars with clothing and people coming in and out,” he told the ABC.

Forensics officers spent most of the day collecting evidence from Barakat’s residence.