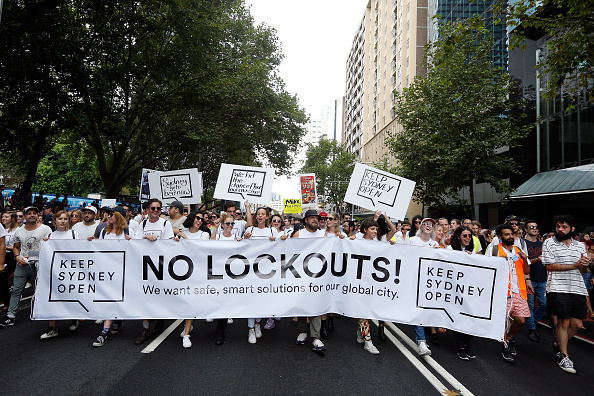 Assaults in areas just outside Sydney’s late-night lockout zones have risen since the controversial laws were introduced but crime is declining in Kings Cross and the CBD.

The NSW Bureau of Crime Statistics and Research study has found an increase of between 11.8 per cent and 16.7 per cent in those spillover areas, such as Newtown, Bondi, Coogee and Double Bay.

“It remains the case, however, that the decline in assaults in Kings Cross and the Sydney CBD is still much larger than the increase in assaults in the displacement areas,” BOSCAR director Don Weatherburn said in a statement on Monday.

“Overall, there was a net reduction in violence during the 32-month post-reform period,” the report said.

The hotly-debated lockout laws were introduced in 2014 after a string of fatal one-punch attacks, with the government on Monday saying there is no plan to expand the scope of the existing lockout area. 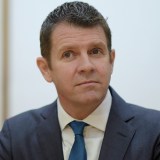 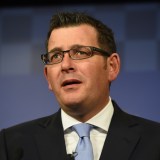 Former premier Mike Baird slightly relaxed the laws in January, with closing times for venues in Sydney’s CBD and Kings Cross pushed back from 1.30am to 2am while the last drinks rule has been extended another 30 minutes to 3.30am as part of a two-year trial.

The reprieve though only applies to venues that provide live entertainment, with nightclubs, strip clubs and karaoke bars missing out on the extensions.

Minister for Racing Paul Toole said on Monday the reduction in violence in Kings Cross and the CBD far outweighs the displacement of alcohol-related violence, with a net decrease of more than 600 incidents.

Mr Toole said the government will continue to address alcohol-related violence wherever it occurs and work to improving public safety in and around all licensed venues and night-time entertainment precincts.

Assaults in areas outside of Sydney lockout zones rise