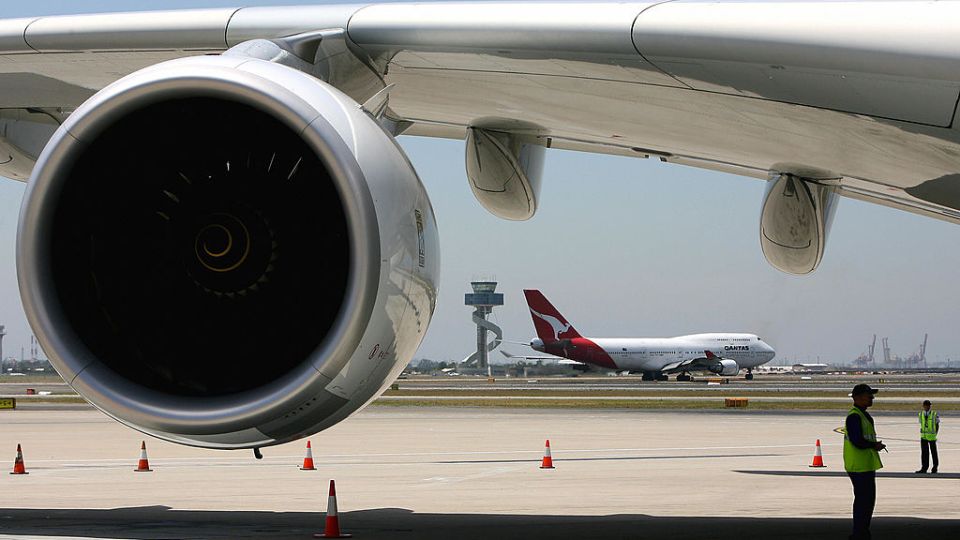 Flights were delayed at Sydney Airport on Monday due to strong winds, with more forecast for Tuesday. Photo: Getty

The Airport Plan was formulated after decades of debate about the Badgerys Creek site.

Stage One of Western Sydney Airport is due to be operational in the mid-2020s, with a single runway and facilities for about 10 million passengers a year.

Mr Fletcher said Western Sydney Airport would bring big benefits for the city and the nation.

“For some two million people it will be closer than Kingsford Smith [Sydney] Airport.”

Mr Fletcher said stage one would include a single runway, with another runway mid this century. 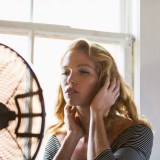 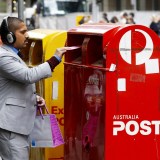 “There’ll be a terminal that will cater for up to 10 million passengers a year — that is the traffic levels we expect to get to by the early to mid-2030s.”

The new airport will be a major generator of jobs and economic activity for Western Sydney, both during construction but also once it is operational.

“After 50 years of discussion we still have no real rail plan,” he said.

“There are no flight paths, no noise abatement, no fuel lines … the Environmental Impact Statement that has been done failed on several grounds.”

In a written statement, Federal Environment Minister Josh Frydenberg said he had considered the Airport Plan against the findings of the Environmental Impact Statement (EIS), and strict conditions had been placed on the airport’s development.

“At the moment it takes me three hours door-to-door to get to the airport,” he said.

“The location is not convenient for us, but the traffic coming into here is unbelievable.”

“It is going to make life easier getting in and out because we do not all have to go the same airport.”

Another passenger waiting at Sydney Airport, Matt Lee, said it would be closer to his home.

“It will be good for the local economy out there, and there will be no flight restrictions,” he said.

Government ‘jumping ahead before Christmas’

However, Mr Bali said a $3 billion airport should have proper plans before being announced.

“It needs multi-billion-dollar infrastructure to go with it,” he said.

“None of these plans have come out, yet the Federal Government is jumping ahead just before Christmas.”

The Federal Government said rail options were still being considered and it was working with the New South Wales Government to map out road and rail linkages to the site.

The State Government is expected to announce its second airport transport plans tomorrow.

Sydney’s second airport to get the green light