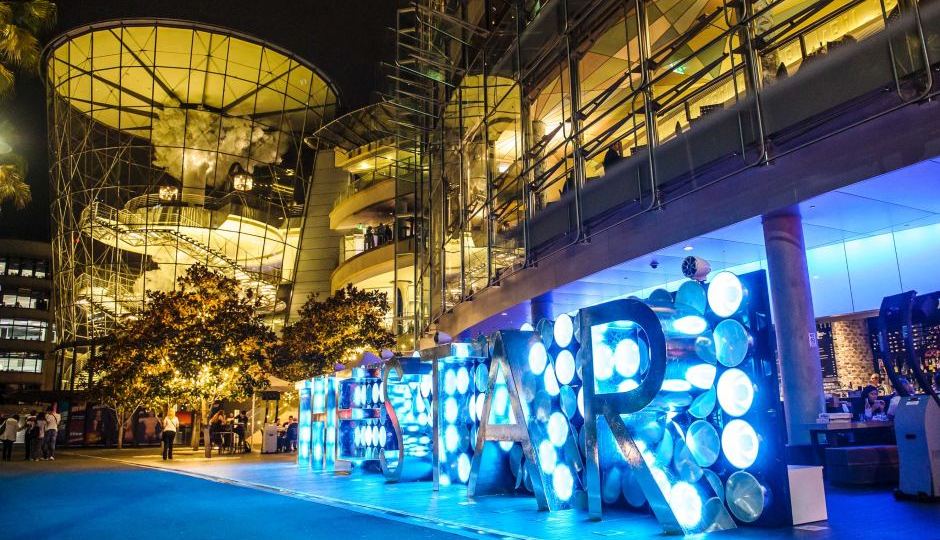 The review found a higher risk of violent incidents occurring between midnight and 3:00am. Photo: Destination NSW

Sydney’s Star Casino has been accused of hiding the full extent of violence at the venue with leaked documents showing nearly two-thirds of assaults on site are not being reported to police.

Figures contained in an internal NSW government review of violence at the casino show the number of serious incidents are more than three times higher than official crime statistics and almost five times higher than reported to senior casino managers.

The leaked NSW Department of Justice review suggests this could have serious ramifications for the casino’s licence to operate in Sydney.

In the review Liquor and Gaming NSW inspectors analysed the daily incident reports sent to the department between March and August this year.

Inspectors noted many violent incidents had been recorded as “behaviour” or “forced removals” in the computer system instead of assaults. 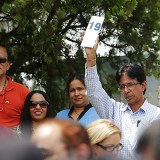 Why your mortgage repayments may be about to rise

Officials then formally asked the casino for corresponding security reports or surveillance footage.

They found there were 111 violent incidents in six months and police were not called to 75 of them.

Unreported incidents included a patron whose leg was broken at the Marquee nightclub inside the casino, a melee involving five patrons, people being put into chokeholds and a security guard head-butting a patron.

Seventy-nine per cent of violent incidents were also not included in a monthly report to casino executives that is also passed onto the state government.

However, the source incident reports were routinely passed onto Liquor and Gaming NSW.

The figures mean there is an estimated 250 violent assaults each year once the busy summer period is taken into account, casino experts suggest.

That is more than 10 times the rate of NSW’s most violent pub, the Plantation Hotel on Coffs Harbour, which recorded 21 incidents in 2015.

The government review notes discrepancies with reports means policy makers are not getting a true picture when considering measures such as lockouts.

“Of concern is the fact that violent incidents are not being reported to police in many instances, irrespective of the apparent severity of incident,” it states.

“This means that statistical violent incident trends for the casino are not necessarily accurate.”

Casino licence could be affected

The review recommends the casino might have its licence changed to include a “crime scene preservation condition”.

It would include penalties for not consistently making reports to police.

The state government wrote to the casino on October 14 and gave it just 14 days to explain what it was doing to combat violence.

In a letter written to Star City managing director Greg Hawkins, the Deputy Secretary of Liquor, Gaming and Emergency Management, Paul Newson, said the casino needed explain the “troubling” discrepancy between official crime statistics and incident reports and noted “the scale of the variation in this case is disturbing”.

It also found there were more incidents near places inside the casino that sold alcohol and commented on poor alcohol safety and security practices.

The review was conducted after changes were made to the way the state government monitors and regulates the casino.

The review found nightclubs Marquee and Rock Lily were where most violence happened.

It also stated concerns that casino managers were not being given a true picture of events.

Mr Newson said the department was having “robust” but fair discussions with the casino.

“This is our ordinary course of business, we’re doing our job and we’re engaging in dialogues with the casino,” he said.

“We are intelligence led, we are risk based and what that means is we apply our resources where we think there maybe emerging issues, where the risk is greatest.”

He said it was part of ongoing dialogue with the casino and it was imprudent to speculate on lockouts.

“Don’t draw conclusions from what is not necessarily there,” he said.

The incident reports contained in the review paint a disturbing picture of life at The Star.

Case reports talk of police being called to incidents of sexual and physical assaults against women.

In one, a woman involved in an altercation in a gambling pit suffered two swollen black eyes and was reported as “dropping in and out of consciousness”.

In another incident, police were called to a room in the casino’s hotel Astral to a woman who said she had just been assaulted by her boyfriend.

There were allegedly cuts on her neck, hands and fingers and blood on the dining room table and door handle.

One report detailed a man consuming 12 alcoholic beverages in three-and-a-half-hours.

Then there is the security guards themselves, with at least two reports alleging a guard has head-butted a patron in the course of their duties and another alleging one punched a patron.

But more serious events including larger brawls and a broken leg all went without police documentation.

Most of the violence coincided with long weekends and places where alcohol was served into the early hours.

Security guards routinely appeared to eject troublesome people into the streets of Pyrmont with little follow-up with police.

All of that took place between March and August this year.

In a statement, a spokesman for The Star said the report contained inaccurate information and displayed a “misunderstanding of the incident reporting process at The Star”.

“The report fails to address that NSW Police had an onsite presence at The Star between February and September 2015,” he said.

“That onsite presence was subsequently removed. If police had any concerns, it is inconceivable that those resources would have been withdrawn.”

He said The Star had worked collaboratively with both NSW Police and Liquor and Gaming NSW for many years.

“The Star is the most highly-regulated licensed operator in NSW and willingly provided confidential internal reports to Liquor and Gaming NSW, which was established as the new regulator earlier this year,” the spokesman said.

“On that basis, there can be no suggestion The Star does not adequately report incidents.”

He said The Star had a comprehensive program of strategies to minimise alcohol related violence that had been adopted voluntarily.

“The Star has had no chance to discuss the content of the report with L&G NSW. It is an opportunity The Star has now been offered, and has accepted,” the spokesman said.

“However, The Star is still waiting for those discussions to occur.”