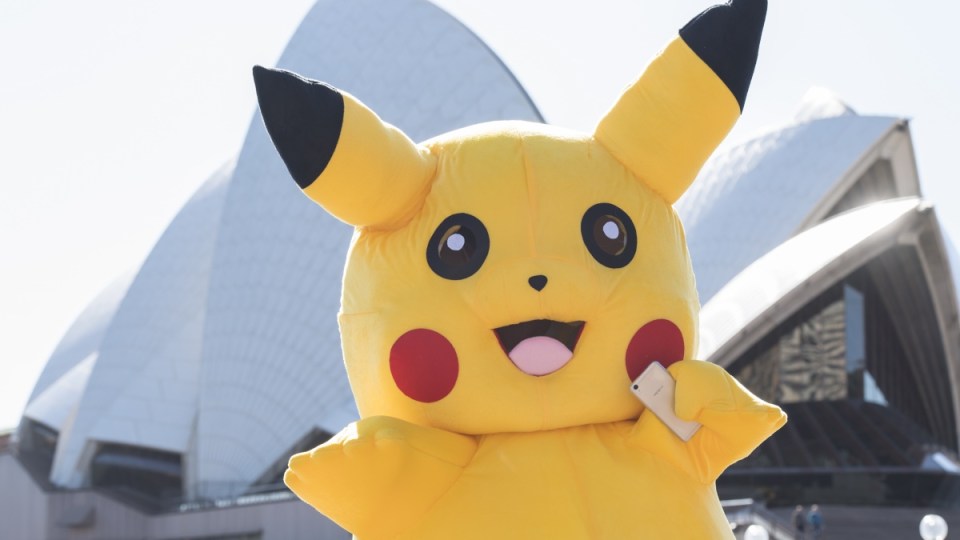 Several significant locations have asked to be removed from the popular game. Photo: Getty

“Large numbers of Pokemon players have entered the Memorial to catch Pokémon since the game’s release on April 6, forcing security guards to remind players that they are a commemorative area,” Mr Elliott said in a statement to The New Daily.

While Mr Elliott said most players had been “respectful” and “moved on when asked”, he argued the placement of the PokeStop was inappropriate.

“The Anzac Memorial in Hyde Park is a space of quiet and personal contemplation and it is not appropriate for Pokemon players to be ‘lured’ inside to catch Pokemons,” Mr Elliott said.

“Staff have contacted the software developer to request that it remove the PokeStop at this solemn location.”

Several other locations in Sydney are also said to have been inundated with players hoping to capture Pokemon, including CBD streets, some churches, the Cenotaph in Martin Place and even infamous spot The Gap.

Managers at Perth’s Kings Park have also made a plea to players to stay away after crowds caused significant damage to lawns and wildflowers.

“We’ve certainly noticed people’s eyes are glued to their phones, a lot of the time so they’re not necessarily aware of their surroundings, and we’ve unfortunately had a few instances where they’ve walked through garden beds,” a spokeswoman said.

The game has also caused problems overseas, with reports of it luring players to significant locations like Japan’s Hiroshima Peace Memorial Park, Washington’s Arlington National Cemetery – both of which have been removed.

The US Holocaust Memorial Museum in Washington also requested it be removed from the game.

The Pokemon Company’s consumer marketing director J.C. Smith said in an interview the group was working to remove sensitive sites from the game.

“When something is really popular, we have to figure out the most respectful way to deal with it and make sure that everyone is playing safely and doing things in a respectful manner,” said Smith.

“It’s only been two weeks since it launched, and there’s been so much attention and so many people playing that it’s tough to think of all the ways it could affect the world.”