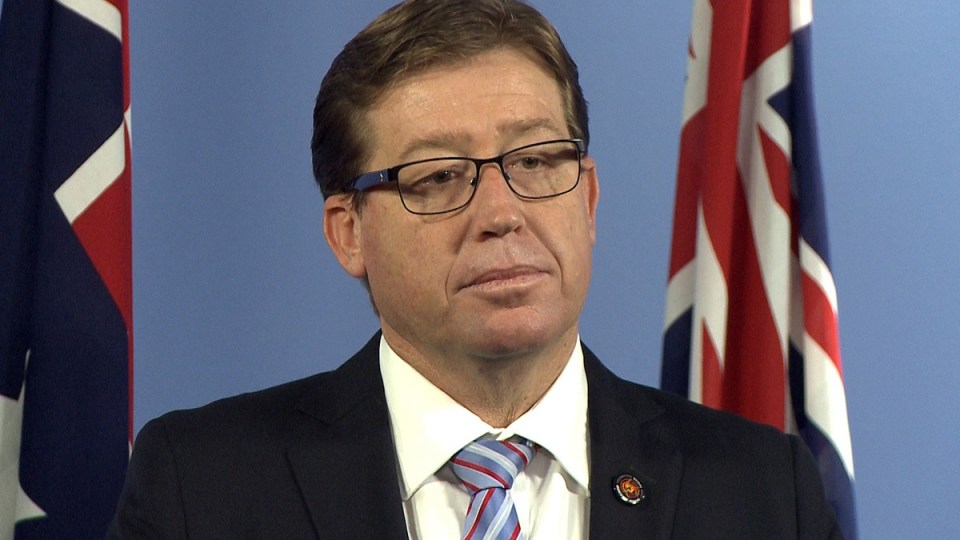 Calls to open a heroin-injecting centre to pregnant women and teenagers has been slammed by the NSW Deputy Premier as “absolute nonsense”.

The proposal was submitted to NSW Health as part of a five-year review of the Kings Cross injecting centre but Troy Grant says it won’t be endorsed by the state government.

“Can I categorically say not in our lifetime will we ever allow kids to utilise the heroin-injecting centre or pregnant women. It’s just absolute nonsense,” Mr Grant told 2GB on Monday morning.

NSW Health has also distanced itself from the contentious proposal, saying it “will not support all positions made by stakeholders in the submissions” to the review.

But a document obtained by The Daily Telegraph warns that if under-18s and pregnant women continue to be denied access, they will probably shoot up elsewhere in less safe circumstances.

The document has been backed by the Royal Australasian College of Physicians, the National Drug and Alcohol Research Centre and the Centre for Social Research in Health, the newspaper said.

The document held by the Daily Telegraph summarises the public submissions provided by key stakeholders as part of the mandatory review of the Medically Supervised Injecting Centre, a NSW Health spokesman said.

The centre opened on a trial basis in 2001 and finally became a permanent fixture in 2010 when legislation was passed by the NSW parliament after a campaign by Sydney Lord Mayor Clover Moore.