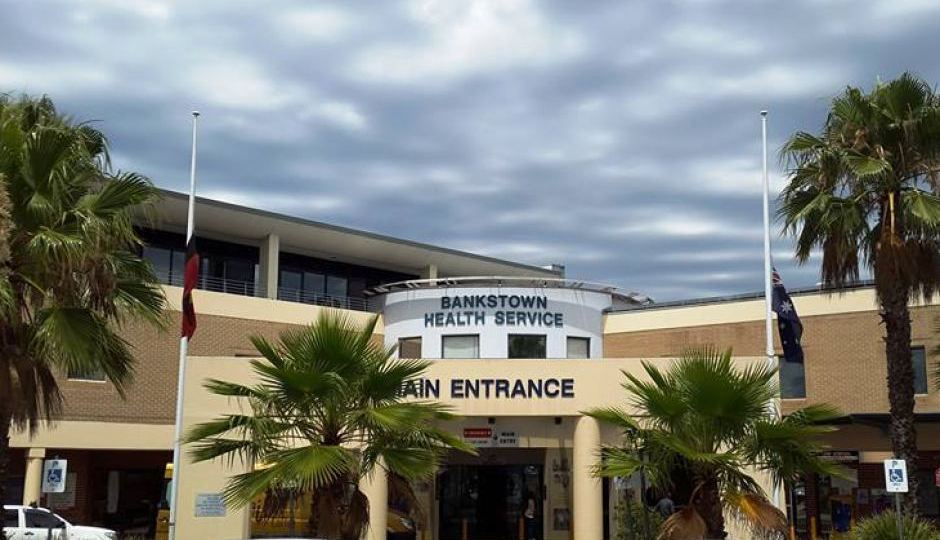 One newborn baby is dead and another is in a critical condition and “severely affected” after a tragic mixup at a Sydney hospital.

Ms Skinner said that a machine in the hospital’s neo-natal resuscitation unit a had been incorrectly installed.

The incidents occurred this month and last month and the error was discovered last Thursday after a paediatrician raised concerns about the unexpected death of the second baby.

Ms Skinner said she was “profoundly sorry” and the operating theatre in question had been corrected but remained closed.

“I deeply regret these families have suffered through such a devastating error,” she said.

“NSW Health will do all it can to support them.”

Ms Skinner said senior hospital staff met with the families over the past weekend for “open disclosure” of the facts and the death has been referred to the coroner.

Hospital management is certain no other babies received gas from the affected outlet, she added.

Ms Skinner said the oxygen outlet was incorrectly installed by BOC Limited in July 2015 and the NSW Government had contacted the company “demanding urgent advice” on how it occurred.

She said she had also sought urgent advice on how the error happened and whether hospital staff followed protocols.

Ms Skinner said every medical gas outlet in a NSW Health facility installed since the Liberal Government came to power in 2011 would be checked.

“This is why the Health Minister must launch an immediate external investigation,” Mr Secord said. “There’s no point the Department of Health investigating itself.

“Once it’s investigated I want to see that after the families are consulted, that report is released publicly.”

One baby dead and another critical in hospital mixup