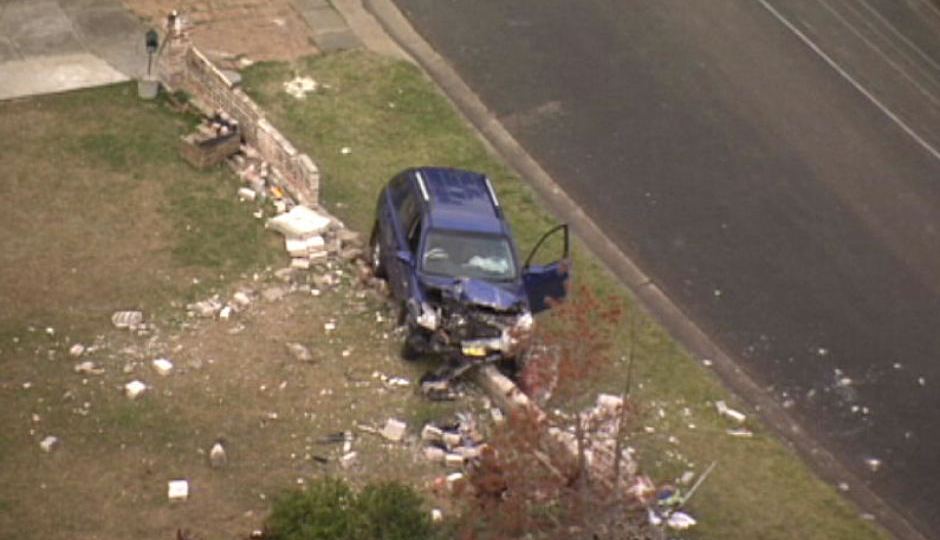 Faatalatala Faalav died a week after being hit. Photo: ABC

A 54-year-old man allegedly run over and beaten up by another man in Western Sydney has died of his injuries.

Faatalatala Faalav was building a brick wall at the front of his Shalvey home when he was hit by the car and then assaulted by James Va’a Tui last Saturday, according to police.

Va’a Tui was charged with attempted murder after being arrested at the scene on the day.

Police told the ABC the pair knew each other.

He was taken to Sydney’s Westmead hospital with serious head injuries but died in hospital on Saturday, a week after the alleged attack.

Va’a Tui appeared in court the day after the incident but the judge found him to be incoherent, ordering him to undergo a psychiatric assessment.

Sydney man dies after being run over in his front garden