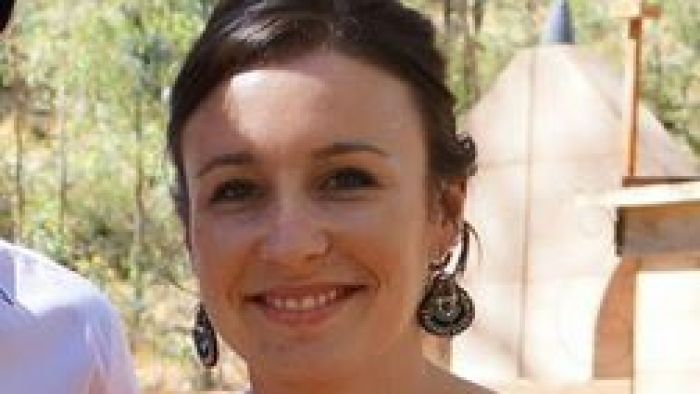 Stephanie Scott turned up at the school in the Sunday. Photo: AAP

Stanford, 25, yesterday pleaded guilty in the NSW Supreme Court to murdering and raping Ms Scott on April 5, only days before the popular teacher was due to marry.

Since Stanford’s guilty plea, however, killer, details have emerged of how much more disturbing the brutal killing could have been.

News Corp papers have reported that Stanford had become obsessed with a 12-year-old girl who lived in the Leeton area, in New South Wales, where Ms Scott taught, and that he had intended to kill the girl on the same weekend he abducted, raped and murdered the teacher.

As the intended victim was away for the weekend with her family, The Australian reports, he had chanced upon Ms Scott working at the school and seized his murderous opportunity there instead.

Ms Scott had gone to Leeton High School on Easter Sunday to make sure drama and English lessons were in place for her substitute while she enjoyed her Tahiti honeymoon.

At midday, she sent an email to a bus company confirming transport for guests to her country wedding the following weekend.

Although outside his rostered hours, Stanford also turned up at the school that day.

When Ms Scott didn’t return home, she was reported missing. Her family first feared a car accident on an isolated back road, but Stanford, who moved to the Riverina from Holland about a year earlier, was arrested on April 8, after police found a camera with pictures of a burned body.

Two days later, and the day before she was due to walk down the aisle, police found Ms Scott’s body in a burned patch of scrub in the Cocoparra National Park, 70km from the school, near Griffith.

In March, Stanford was ordered to stand trial after a magistrate considered evidence which included email purchases and invoices for Viagra, sex toys, plastic handcuffs, legcuffs, a training sword and cleaning supplies.

Membership details for dating and pornography websites, website downloads, copies of Facebook conversations and Google Maps queries were also tendered to the court.

Born in Tasmania, Stanford, who has an identical twin brother Marcus, moved to the Netherlands when he was young and spent most of his life there before returning to Australia.

His sibling Marcus Stanford, who has pleaded guilty to being an accessory to murder after the fact, is facing a sentence hearing in Leeton on August 23.

Vincent Stanford will face a sentencing hearing in a Griffith court in NSW on October 11.