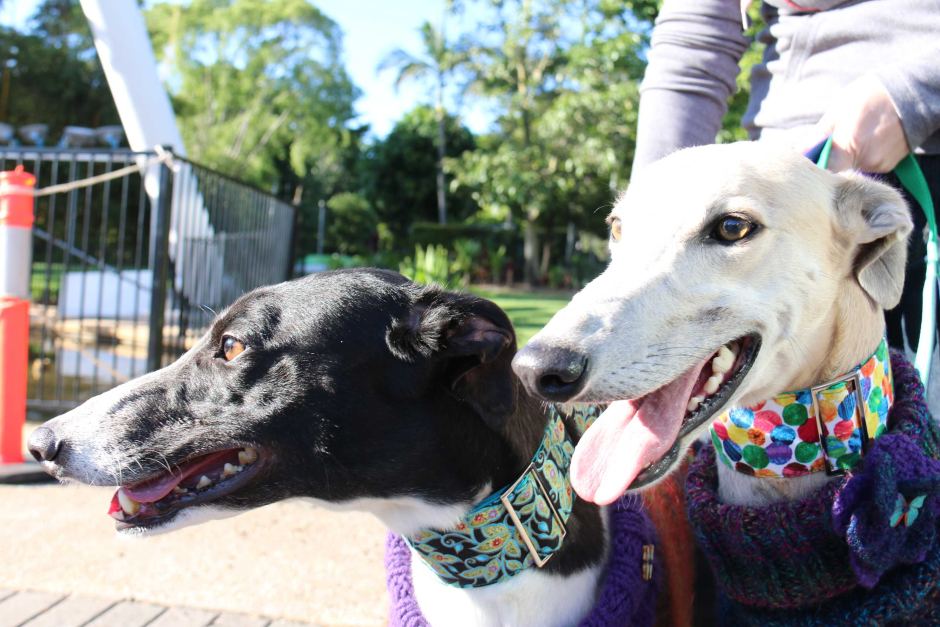 New homes can be found for former racing greyhounds following a ban on the sport in New South Wales, dog welfare advocates have said.

Greyhound racing will be banned in NSW from July next year, with Premier Mike Baird saying the “widespread and systemic mistreatment of animals” cannot be tolerated.

Mr Baird said the Government would announce detailed plans for the shutdown later this year following consultation with the industry and animal welfare organisations.

Last year the ABC’s Four Corners program exposed widespread and extreme animal cruelty and cheating through the use of live baiting to entice and train greyhounds, which then led to the special commission.

He said the move would include a welfare plan for the 6800 registered greyhounds in NSW, including opportunities for re-homing, and transition arrangement for existing Greyhound Racing NSW assets, including race tracks to ensure they are used as open public space.

President of Friends of the Hound, a greyhound adoption group on the NSW north coast, Lisa White said it was good to see the industry shut down.

“I think the industry does not have a place in our society anymore,” Ms White said.

“There are too many concerns for these dogs for this sort of industry to continue.”

She said the ban would put pressure on re-homing services for racing dogs.

“Obviously groups like ours, who are already struggling to help … the number of dogs … are going to be stretched to the limit,” Ms White said.

“We’ll all kick in and we’ll help save as many of these dogs as possible.”

However, Ms White does think the NSW Government will have to put additional resources into re-homing programs.

“I think there needs to be some funding of some sanctuaries quite soon,” she said.

“We’re going to have to set up sanctuaries where these dogs can be housed and assessed and then put through a program for re-homing.”

Angela Russell, the president of online greyhound adoption directory, Every Greyhound, said she agreed Mr Baird should work with groups to re-home dogs.

“It makes sense for the NSW Premier to help us help the hounds,” Ms Russell said.

She said re-homing organisations should have “a place at the transition planning table” and called for funds to help groups cope with the growing number of surrendered dogs.

“People see them as these energetic racing dogs, which is far from the truth,” she said.

“They’re actually a couch potato dogs … and a lot of the dogs that come into the program from a life in the cage and racing actually adapt very well to pet life.”

However, not everyone is convinced the dogs have a bright future.

Former trainer Alan Steele said he expected a large number of dogs would have to be put down.