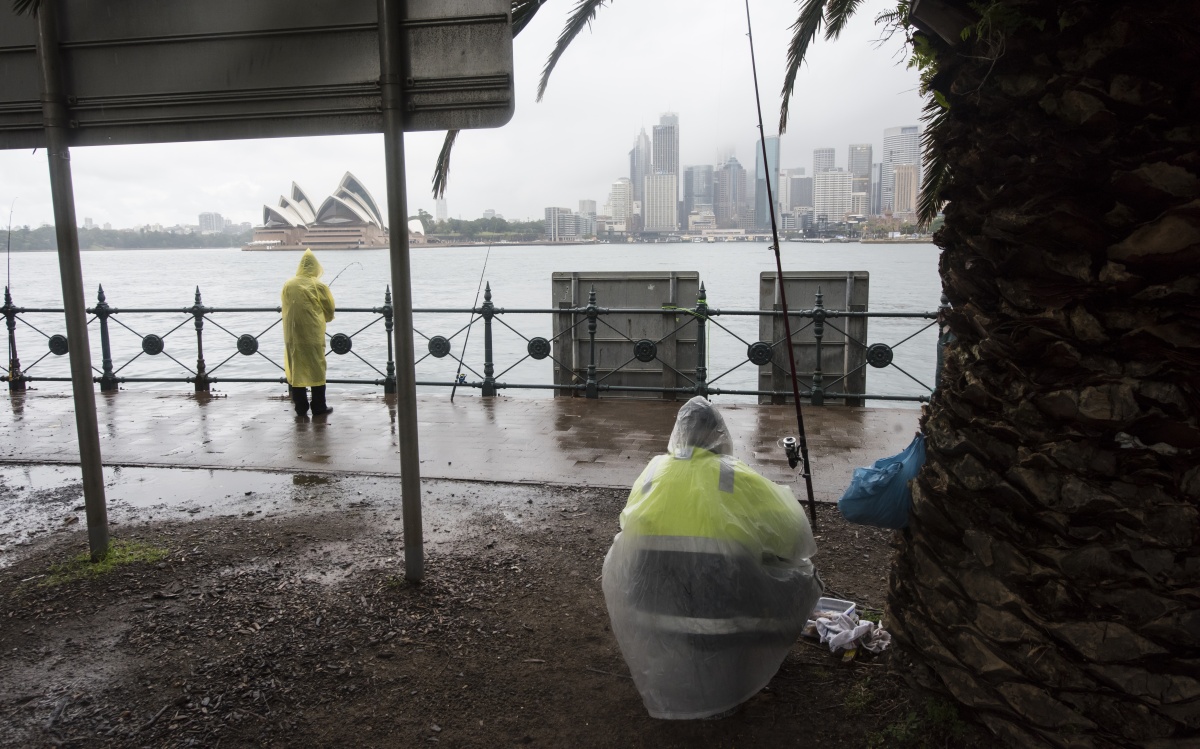 Heavy rain has brought minor flooding to some parts of New South Wales, while a low pressure system moving along the south coast will bring damaging winds, authorities say.

A severe weather warning was issued along with six minor to moderate flood warnings by the Bureau of Meteorology (BoM) as rain was expected to cause some rivers to peak on Wednesday.

In the central west, minor to moderate flooding was expected at Mulgawarring and Gongolon as the main Bogan River peak was approaching Monkey Bridge.

Further west in the Riverina region, about 20 millimetres of rain had fallen in the 24 hours to 6:00am, which was expected to cause moderate flooding along the Belubula River at Canowindra today.

In the far north of the state, minor flooding was current on Wednesday morning along the Warrego River at Barringun, and in the northern tablelands, the Severn River at Ashford peaked on Tuesday night.

Across the Victorian border in the Snow River Catchment, up to 65 millimetres of rain fell in the 24 hours to 6am and a further 20-50 millimetres was likely today.

The river levels there were expected to rise to a minor flood level along the Snowy River.

Winds averaging 60km/h to 70km/h, with gusty peaks in excess of 90km/h, were expected along the coastal fringes and in high areas of the Upper Hunter.

The BoM said Batemans Bay, Eden and Moruya Heads on the south coast will be affected, as will Murrurundi Gap, Barrington Tops and Yarrowitch in the Upper Hunter region.

Sheep graziers in the central tablelands, southern tablelands and south-west slopes have been warned to prepare for cold temperatures, heavy rain and strong westerly winds as well.