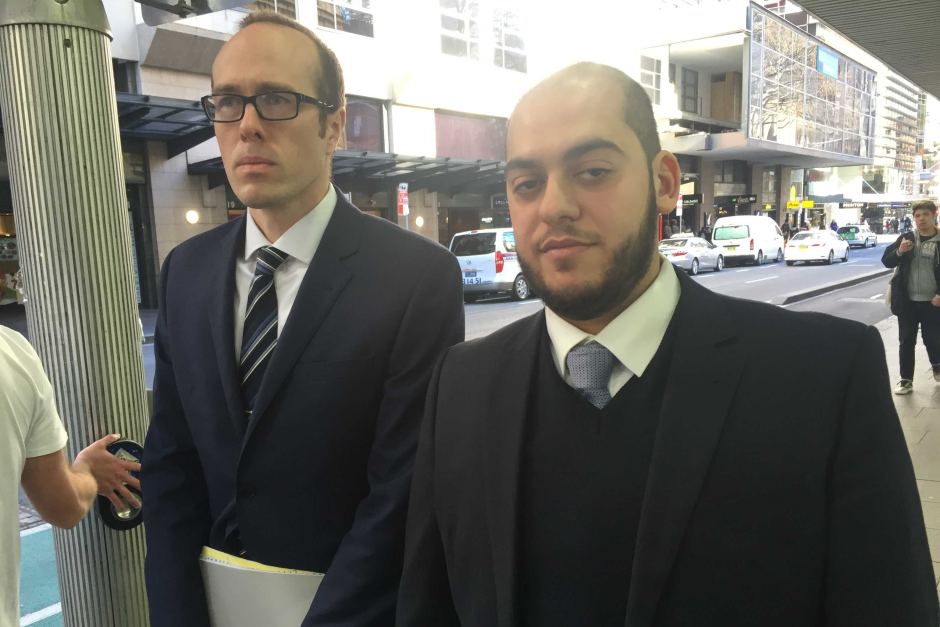 A Sydney man charged with conspiring to attack a police station or military base has been cleared of a terrorism offence.

This morning, the Central Local Court heard prosecutors had insufficient evidence to proceed with the charge against Maywand Osman, 22.

Police alleged Osman was part of a group of extremists, who had scribbled down notes on a piece of paper listing possible targets for a terror attack, including the AFP’s Sydney headquarters and the Garden Island Naval Base.

Osman’s solicitor Moustafa Kheir said his client was relieved “this nightmare is finally over”.

“He has always protested his innocence yet he is held in Supermax in horrific and sub-human conditions,” Mr Kheir said.

Mr Kheir said he would be pursuing every legal option available to get others out of the situation Osman was in.

“I understand there is hysteria but we can’t be treating people like this. There are others suffering the same horrors as we speak,” he said.

“We need checks and balances to stop this over policing.”

In court, four other men agreed to have terror charges relating to the same alleged plot tested at a committal hearing on July 27 and 28.

Another man, Sulayman Khalid, waived his right to a committal hearing, instead electing to go straight to a Supreme Court trial.

Osman will not be released from custody as he is due to be sentenced soon for other criminal offences.