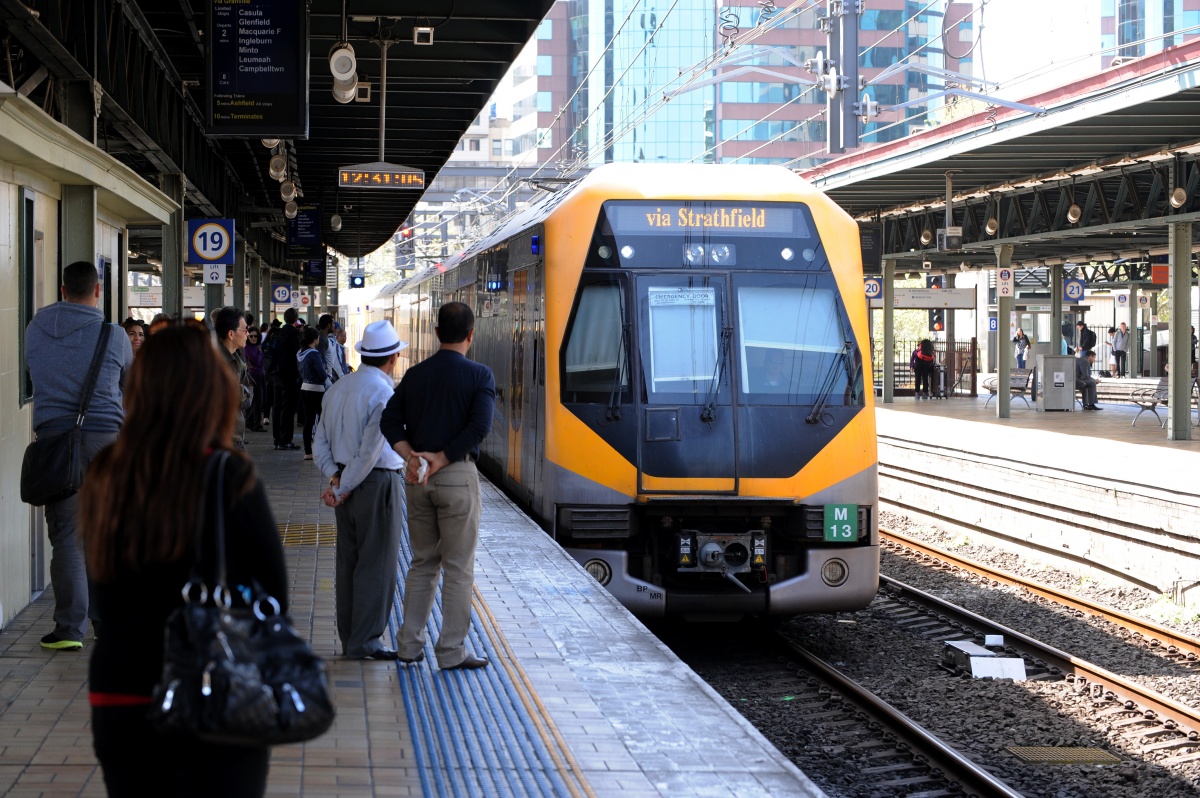 A man has lost an arm after falling in front of a train and becoming trapped under the carriage at Warwick Farm in Sydney’s south-west.

The 41-year-old man was walking along the platform at Warwick Farm Railway Station on Tuesday night when he fell onto the tracks.

“A short time later a train has pulled into the station and unfortunately wasn’t able to stop in time and has severed the gentleman’s arm,” Inspector Yvette Smith said.

“There’s no suggestion of self-harm or foul play or anything like that.”

The man was partially trapped under the train with his arm severed when police arrived about just before 11:00pm.

Officers applied a makeshift tourniquet while working to free the man with paramedics for over an hour.

“Police arrived first on the scene at 10.54pm, and the rescue was all completed, and he was taken to hospital at a quarter past 12,” Inspector Smith said.

“He is in hospital being treated at the moment.”

The 41-year-old man’s current condition is not known.

NSW Fire and Rescue and State Rail services were also at the rescue scene, along with NSW Ambulance and police.